LatAm scripted: The end of telenovelas? 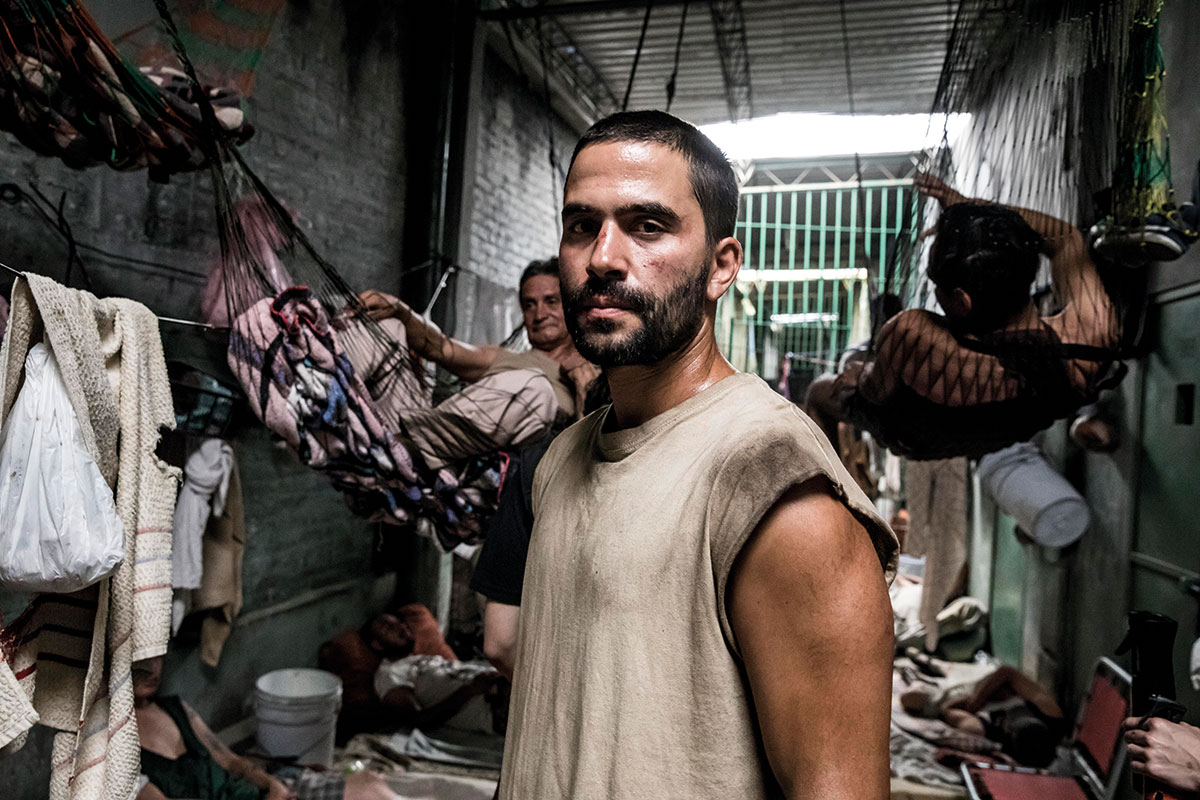 For decades, the telenovela has been Latin America’s flagship TV genre, seducing audiences around the world. But shifts in the landscape have pushed the region’s TV giants to usher in a new generation that targets international markets and streaming platforms. Emiliano de Pablos reports.

A powerhouse of creative TV talent in Latin America is re-defining the region’s scripted propositions and responding to an increasingly global demand for shorter, high-quality drama productions driven by cash-flush OTT platforms.

Fiction formats in the region have fast evolved, transforming from traditional 100-plus episode telenovelas to 50 to 60-episode super-series and 10 to 13-episode premium series.

“We saw telenovelas go global 25 years ago. Now, a similar phenomenon is taking place, and we are starting to recapture that exporting might through new competitive scripted formats,” says Marcos Santana, president of Telemundo Global Studios, part of NBCU Telemundo Enterprises.

The end of telenovelas?

Bertrand Villegas, co-founder of research company The Wit, says the main trend going into 2019 is the “de-telenovela-ization” of Latin American TV drama, which is looking to adapt to new and younger domestic audiences, international markets and OTT platforms.

“It means shorter series with less episodes, more drama such as thrillers and comedy dramas, and less melodrama,” he adds. “But all of that is still founded on two local pillars: biographical or “bio” series and narco-novelas.”

Lisette Osorio, VP at Caracol International, adds: “The time to take a leap in content and tackle riskier issues has arrived. This will mean more narco-series and bio-series, which come with faster, condensed narrative arcs. Visually, they are also very different from what the audience is used to.”

With La Reina del Sur in 2011, Telemundo entered the arena of premium, action-packed drama with higher production values and the potential for multiple series.

Re-teaming with writer Arturo Pérez Reverte and actress Kate del Castillo, Telemundo has just produced a new season of La Reina. Filmed across 14 cities in eight countries, the series kicks off in Moscow’s Red Square, where – in what suggests another trend in scripted TV from the region – every character speaks in their natural language.

Telemundo’s offerings include the series El Barón, the result of a partnership with Sony, that follows the trend of narco-themed productions.

Premium series represent a further step in the “de-telenovela-ization” process. “They occupy a greater niche than super-series,” Santana says.

“At the technical level, we are at the height of Hollywood productions. The difference is in the cost of talent,” he adds.

Argentina’s Ignacio Serricchio (Bones, The Young and the Restless) stars as a former Marine who infiltrates a maximum-security prison on the US-Mexico border to retrieve the abducted daughter of an American judge.

“Telenovelas are still selling better worldwide to linear broadcasters – especially in Eastern Europe and Asia – than new generation Latin drama. But high-end dramas are receiving a lot of attention, in markets, festivals, trade press and from OTT platforms and pay-TV broadcasters,” Villegas says.

“The mounting international appetite for dramas originating in the Hispanic market has gained strength in the last five to seven years, and today, it is consolidating,” says Guillermo Borensztein, VP of content sales and co-production for Viacom International Media Networks across the Americas.

This is in response to several factors, among them “the emergence of new players, increases in production budgets and the risk assumed by creators and producers when it comes to understanding the importance of adapting to the global market from the very beginning of each project,” he explains.

Hollywood studios have traditionally kept an eye on international scripted TV. Their bets on Spanish-language TV drama formats is best exemplified by ABC’s Ugly Betty, USA Network’s Queen of The South, Fox’s Red Band Society, NBC’s The Mysteries of Laura and CBS All Access’s Tell Me A Story.

These proven successes have meant that the studios’ interest is only growing.

“There is an increased openness in the US to Spanish-language IP because of the growing importance of the Hispanic market to the US, the growing size of the Latin American audience and the growing reputation of Spanish content, particularly on the back of shows such as La Casa de Papel,” says Villegas.

By March, ABC will launch the US version of Bambú Producciones-Atresmedia’s hit mystery-romance Grand Hotel (above), produced by Eva Longoria’s UnbeliEVAble banner.

“Grand Hotel connected to different countries and cultures around the world in the pre-OTT era,” says Teresa Fernández Valdés, co-founder of Madrid-based Bambú.

Meanwhile, ABC is developing another Bambú format in political thriller The Embassy, which is also produced by Longoria.

Colombian broadcaster Caracol has been a pioneer in betting on scripted programming that isn’t afraid to tackle controversial issues.

Launched in 2006, Sin senos no hay paraíso (Without Breasts There is No Paradise) captured international attention thanks in part to its eyebrow-raising title, but also for being the first Latin series to delve into the narco universe.

“We did the series with a good knowledge of the context. We kept in mind everything the country experienced as well as the victims’ point of view, and in doing so, we attracted the attention of the international market, showing how Colombians told our own history,” Osorio says.

With special intensity in México, bio-series, often under the Disney-BTF alliance, have attracted great audience interest, from El César, about boxer Julio César Chávez, to El Secreto de Selena, a thriller based on a journalistic investigation of the killing of the Queen of Tex-Mex Selena Quintanilla in 1995.

One of the more recent releases, Luis Miguel, la serie, is an MGM production for Netflix and Telemundo.

Argentina is also bringing its pop heroes to the screen, most notably with Sandro de América, produced by Juan Parodi’s The Magic Eye and Viacom’s Telefe; as well as a forthcoming bio-series about boxer Carlos Monzón that sees Disney teaming with Pampa Films; and Amazon’s show on football star Diego Maradona, produced by Dhana Media, BTF and Raze.

Televisa, Mexican TV’s biggest player, is repositioning itself after forming its own SVOD platform Blim.

Tapping Patricio Wills as president of Televisa Studios, the TV giant aims to become a multi-platform content factory, producing content for its channels as well as third-party companies.

The business is looking to remake 20 of its most iconic telenovelas as shorter-format, 25-episode series, with ambitious production levels and more contemporary storytelling. One recent example is a remake of 1979’s The Rich Also Cry.

Latin America’s biggest broadcast network, Brazil’s Globo, explores new areas of fiction that go beyond the classic telenovela with mini-series such as Harassment, about a group of women who come together to expose the sexual abuse committed by a doctor, or its first period drama, God Save the King.

In Argentina, VIS closed a four-series co-production deal with Cablevisión Flow and Telefe, picking up Morir de Amor and Drunk History. It has also teamed with Paramount Southern and Western Europe, Middle East and Africa (SWEMEA) on a series remake of Alfred Hitchcock’s To Catch A Thief by Spanish showrunner Javier Olivares.

In Brazil, Comedy Central also linked with Porta dos Fundos in a partnership that has seen deals with Netflix (Borges) and Amazon (Homens).

Elsewhere, in Colombia, Viacom’s Nickelodeon has teamed with Mediapro to produce teen telenovela N00bees and is currently co-producing youth super-series Club 57 with Rainbow.

In conjunction with Amazon and Paramount Channel, VIS started pre-production in Mexico on Dani Who?, and has plans to quadruple its scripted output over the coming year.