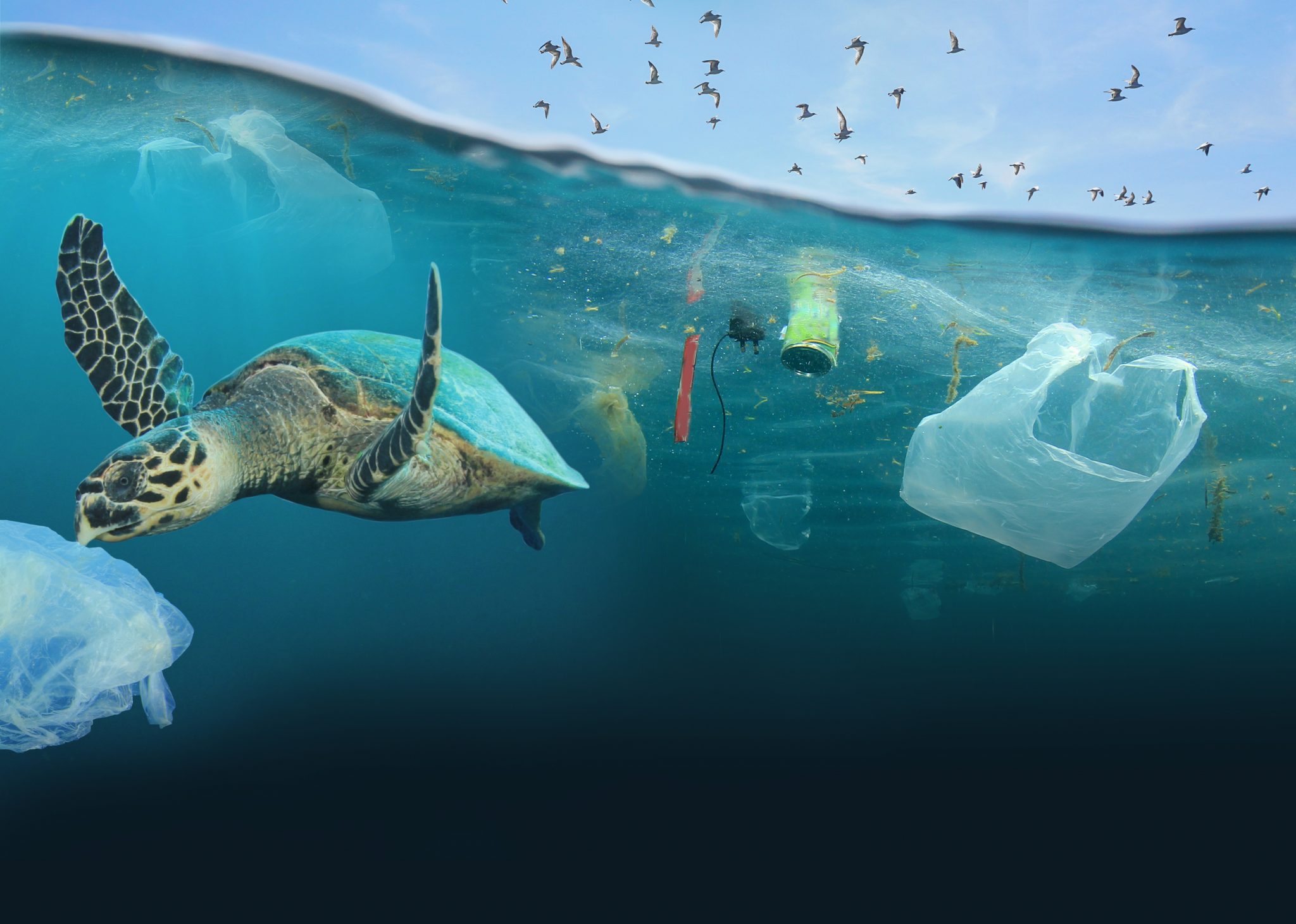 The China Global Television Network (CGTN) is set to premiere eco doc Drowning in Plastic, which aired on BBC One last year.

The English-language news channel, which is part of China Central Television, made the agreement with All3Media International, which represents the title. This is the first deal the companies have signed together.

CGTN comes on board as producer alongside Raw and BBC One, taking worldwide premiere rights to the doc outside the UK.

Drowning in Plastic, which is available as a 90-minute special or two hour-long episodes, will air in April as part of Big Story, CGTN’s schedule of programming covering news and current affairs. It will be available to CGTN’s entire audience, airing in territories such as Asia, Africa, the US, Latin America and Europe.

In this impactful documentary, wildlife biologist Liz Bonnin works with some of the world’s leading marine biologists and campaigners to discover the true dangers of one of the biggest environmental disasters of our time – marine plastic pollution.

CGTN America director general, Ma Jing, said: “Our collaborations with partners that tell stories from varied viewpoints across varied genres not only set us apart, but allow us to delve into different subject matter from multiple angles. As such, we are positioned to tell the planet’s most powerful stories in a thoughtful, nuanced manner. This story, which is as complex as it is universal, exemplifies that.”

Maria Ishak, VP sales North America at all3media international, added: “We’re very pleased to sign this first major deal with CGTN. This dynamic global-facing organisation’s mission is to bring a balanced and objective viewpoint on the world’s most important news and current affairs issues to its audience, and it has been a key partner in this Raw project from the outset alongside the BBC.

|CGTN’s commitment to a worldwide acquisition and global premiere is testament to the vital importance of the documentary. Drowning in Plastic delivers essential viewing for everyone on our planet and we’re in ongoing discussions with more broadcasters eager to highlight the truth behind this major environmental crisis to their audience.”