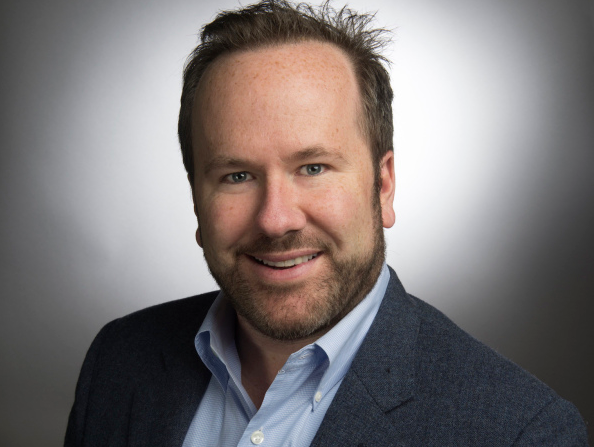 Jerry DiMeglio, who was previously CFO at Montgomery’s Leftfield Entertainment, acquired by ITV in 2014, has been named chief financial officer and oversee all financial operations, planning and reporting, as well as analysis and evaluation of acquisition and investment opportunities.

Baudry and Salerno will work closely with Wheelhouse’s creative teams to drive a variety of deals, strategic partnerships and M&A opportunities across the Wheelhouselines of business.

This will be in conjunction with Kimmelot, the new entertainment and media venture forged with Jimmy Kimmel, Portal A and Spoke Studios.

Heading up internal marketing and the company’s ‘experiential’ division is brand expert Kristin Welton, who has been named senior VP for marketing, events and brand partnerships.

Montgomery said: “2018 was about building the foundation for Wheelhouse, which we envisioned as a major, talent-driven content company that could extend far beyond entertainment and media in order to propel new businesses and opportunities across platforms and industries.

“Now, we are bolstering our own infrastructure with best in class executives – both inside and outside of media – and that represents a major milestone for Wheelhouse. The talent and expertise of Julie, Jerry, Kristin, Fanny, Mike, and of course Ed and Sean, will take us from the building-blocks stage to the building of real Wheelhouse businesses. We are all exhilarated for the ride and for our prospects in 2019.”