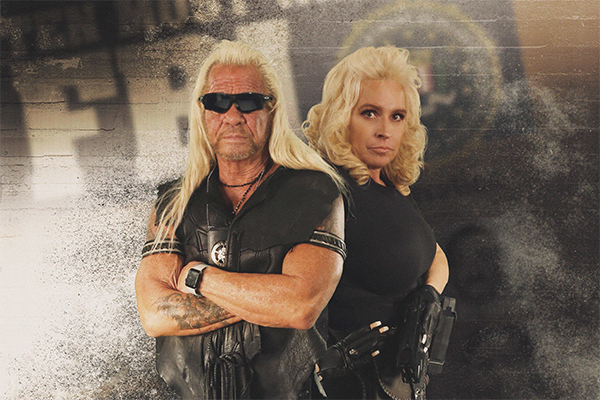 Dorsey will produce Dog’s Most Wanted, in which celebrity bounty hunters Dog and Beth and their team The Dirty Dozen will look to hunt down fugitives.

The series is will be distributed globally by Red Arrow Studios International.

The commission comes as Dorsey Pictures, which was acquired by Red Arrow in January 2016, looks to expand its portfolio into true crime, in addition to lifestyle programming.

The producer’s recent commissions include Reelz doc special Slenderman Stabbing: The Untold Story, which airs on 26 January. The special follows what happened when then 12-year-olds Morgan Geyser and Anissa Weier lured a third friend, Payton Leutner, into the woods and stabbed her in the name of a fictitious internet child-stalker called the Slenderman.

Dorsey Pictures also has an upcoming true crime series and special for Oxygen and a number of other projects in development. Lifestyle mainstays on the Dorsey slate include Building Alaska, Building Off the Grid and Maine Cabin Masters.

Chris Dorsey, founder of Dorsey Pictures, said: “Our unique view into the world of crime has been in the heartland, in small town and rural America where under-funded and overwhelmed law enforcement can make justice elusive, and where people sometimes take investigations and the law into their own hands. That’s where characters and storytelling get really interesting and relatable.”