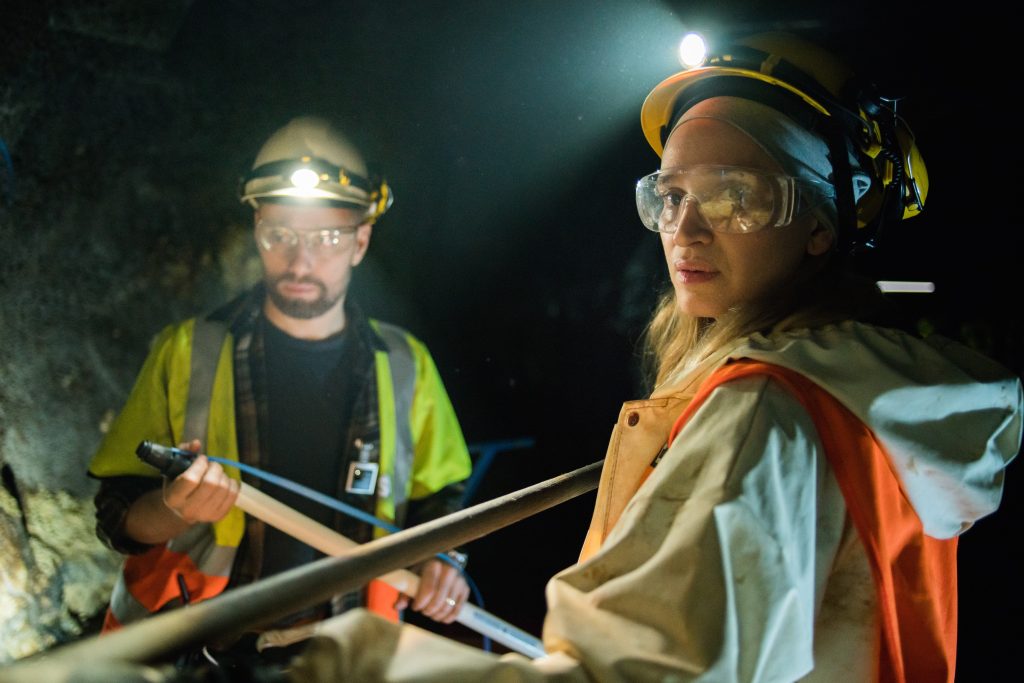 DRG has picked up the rights to Scandi sci-fi The White Wall.

Produced by Fire Monkey and NICE Drama for Sweden’s SVT and Finland’s YLE, the 8 x 60-minute drama centers on a strange white wall that is found deep underground at the mining site of the world’s largest nuclear waste depository, leaving a project director to determine the fate of the supernatural wall, and what’s behind it.

The drama recently went into production, and will be launched to the international market for pre-sales at NATPE.

Dave Clarke, EVP of content for DRG, acquired the show.

Set to deliver in early 2020, The White Wall was co-created by Aleksi Salmenperä, Mikko Pöllä and Roope Lehtinen, and written by Pöllä, Salmenperä, Björn Paqualin and Laura Suhonen, among others. The series is directed by Salmenperä and Anna Zackrisson (The Restaurant).

Clarke said: “The White Wall is set to be one of the most exciting and ambitious scripted series to come out of Scandinavia in recent years. Its unique storyline, containing universal themes about relationships and human curiosity, high production values and superb cast will definitely get the series noticed. It will also surprise those who assume that only traditional Scandi noir can succeed internationally. We are looking forward to officially launching the series at NATPE and to start what we predict will be productive conversations about this brilliant title.”

The White Wall’s co-creator and executive producer Roope Lehtinen added: “After working with DRG on Black Widows and Easy Living and seeing these shows travel the world in both their original versions and as formats, I am delighted to have The White Wall in such safe and experienced hands. Dave and the team have been very supportive of this project from the outset, so we are now hoping for an enthusiastic response from international buyers”.