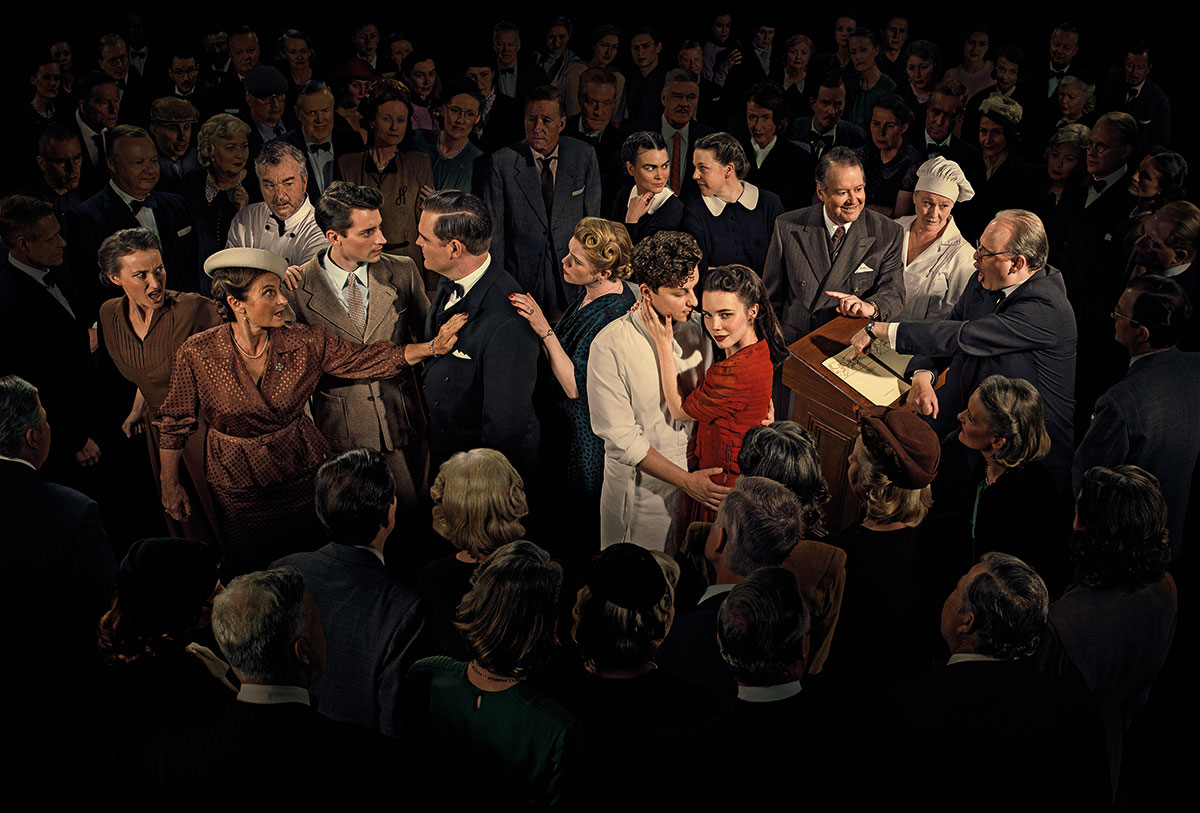 Eurodata’s scripted series report for 2018 shows that local drama was the most popular prime time genre for channels and viewers.

The report, which analyses the schedules of over 100 channels in 12 countries, shows that across channels two-thirds of the series broadcast during prime time are locally produced, up five points up from 2017.

Drama was most scheduled during prime time, making up 70% of the offering across the 12 countries. Other genres included comedies, soap operas and telenovelas.

Meanwhile, local productions represented three-quarters of the series watched by consumers during prime time, a five point increase when compared to 2017.

The report states that imports have declined both in scheduling and viewing.

Israel, Turkey and the United States have the highest proportion of local series broadcast during prime time, while Sweden and Denmark have the lowest.

Elsewhere, Italian series represent 41% of programming and account for two-thirds of viewing for scripted series in prime time.

In eight out of twelve countries, the most popular series during prime time were new releases. This was the case with Lifeline in Turkey and The Restaurant in Sweden.

A string of imported series also drew mass viewing across the countries, with The Good Doctor and Midsomer Murders both making it to top 15 most-viewed lists in three countries.

Other popular titles include The Handmaid’s Tale, The Assassination of Gianni Versace and Young Sheldon.

“The dynamism of the series market is illustrated in particular by the significant proportion of new launches in the national rankings: overall, a hefty 45% of the top 15 series are new ones, which represents a three point increase on the previous season. This year too, the archetype of a successful series is a locally produced crime drama,” said Candice Alessandra, international research manager at Eurodata TV Worldwide.