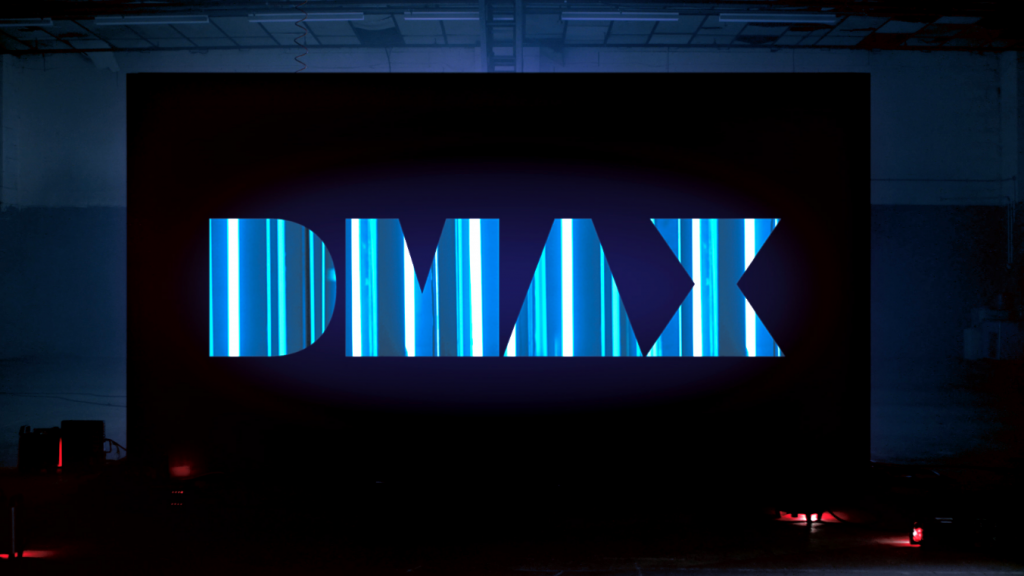 Discovery is expanding its UK portfolio with a male-skewing free-to-air entertainment channel.

DMax will launch in the UK on 16 January with programmes including adult animated comedy Archer, reality series Naked and Afraid and Man Vs Food and Alaska-set doc series Life Below Zero.

The channel is to have an “adventurous tone” that centers around a “more is more” brand that will focus on survival, extreme lives, motoring and comedy.

DMax replaces Travel Channel on free-to-air, though the latter brand will remain as a pay-TV channel in the UK. It launches on Freeview 42 and Freesat 150, and is also available on Sky 178 and Virgin 213. Meanwhile, Travel Channel remains on Sky 198 and Virgin 292.

DMax is an established brand for Discovery elsewhere in Europe, including Germany, Italy, Austria, Switzerland and Spain. The channel reached a total of 110m across its collective markets in 2018.

Simon Downing, SVP and head of factual and sport for Discovery, said: “We’re incredibly excited to launch DMAX on free to air in the UK as a destination for male audiences who want to live life to the max and indulge their passions in a fun environment created especially for them.

“Its launch strengthens and diversifies our free-to-air portfolio in the UK, allowing us to engage more audiences than ever before with compelling real-life entertainment.”

The deal underpins Discovery’s ambitions in the sports arena, and its plans to become a premiere rights holder for cycling events in Europe via Eurosport. In partnership with Play Sports Group, the business hopes to create a “global ecosystem” for cycling enthusiasts, which is estimated to be a $50bn global market.

Play Sports Group founder and CEO Simon Wear and his team of 140 across content, creative, digital, marketing and sales services will join Discovery, forming a new global cycling-focused division in the company.