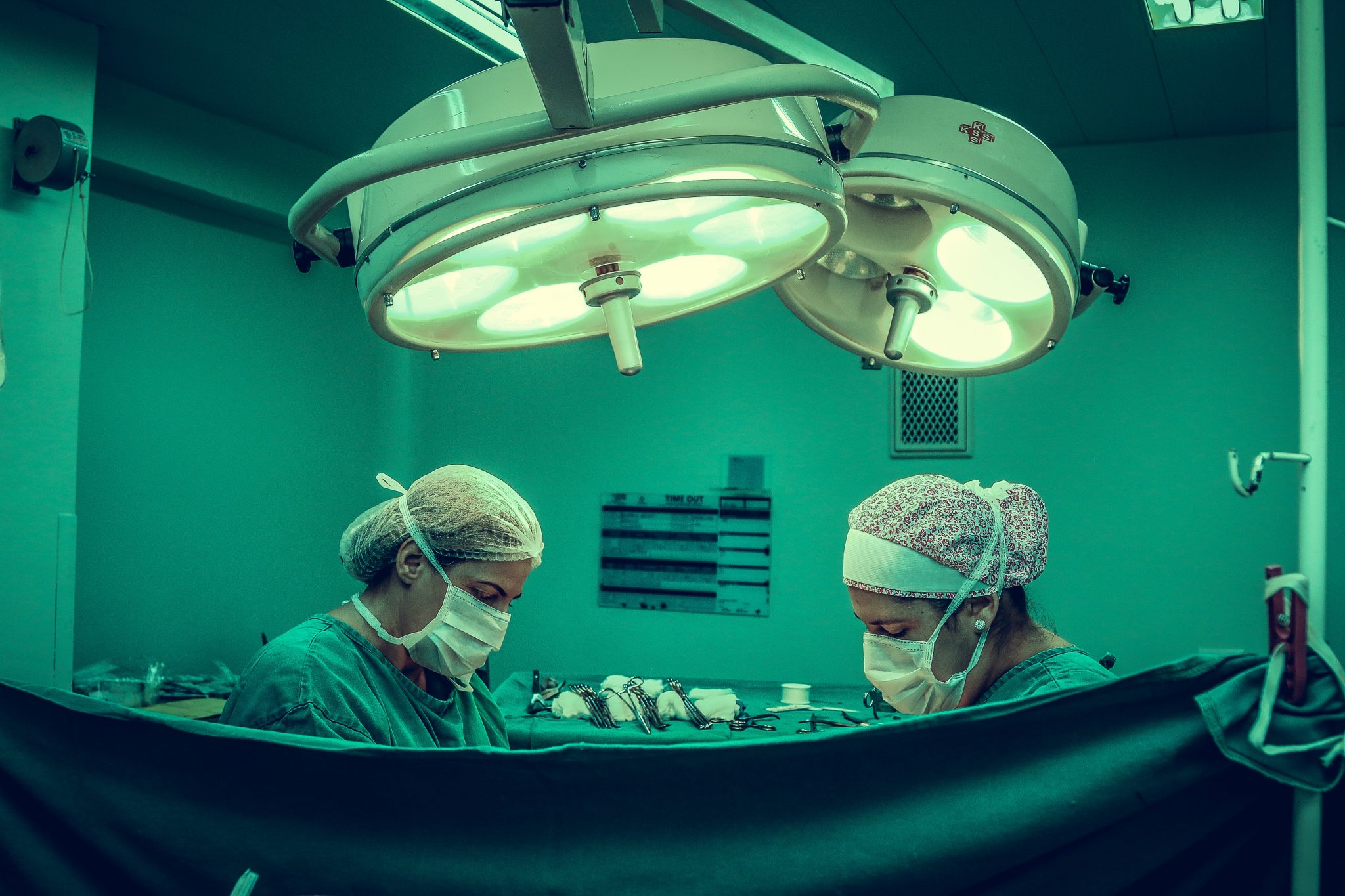 BBC Three has commissioned Surgery on Show (WT) from Gobstopper Television, a debate format that gives viewers all the facts about the most talked-about cosmetic procedures.

In the UK, nearly half of those aged 18-34 say they are considering going under the knife. The series aims to inform those thinking about cosmetic surgery with the irrefutable facts before making a big decision.

Each episode will have seven people considering surgery arrive at a studio, built around a state-of-the-art surgical theatre. Joined by an opinionated friend or family member, they’ll be given the unique opportunity to watch the procedure being performed right in front of them. Will witnessing the reality of the operation impact the surgery-seekers’ decision to go under the knife?

The 6×60-minute series was commissioned by Damian Kavanagh, while he was controller at BBC Three, and David Brindley, head of commissioning for popular factual and factual entertainment.

The commissioning executive is Ricky Cooper and executive producers for Gobstopper are Ross McCarthy and Mandy Thomson.

Brindley said: “Surgery on Show will bring the balanced truth about cosmetic surgery to our audience via lively debate as well as, of course, the sight of the procedure itself taking place. We hope this series helps to inform anyone considering a cosmetic procedure to make the best decision for them, with the fullest information available.”

McCarthy added: “We are really looking forward to be working with BBC Three on such an ambitious, important factual series from our new home in Manchester. In a world where there has never been more pressure to look Insta-perfect, it’s vital that audiences make informed choices about changing their bodies – something each and every one of them has the right to do without judgement, but with all the facts.”