Travel Channel reboots Ripley’s Believe It Or Not! 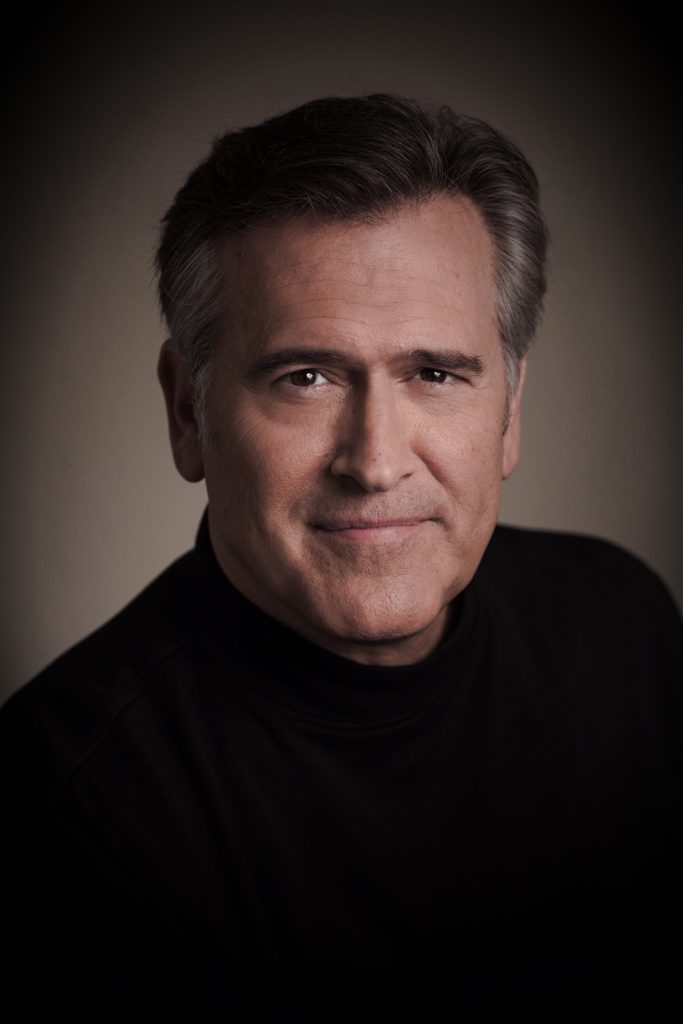 Discovery-owned Travel Channel is reviving the iconic Ripley’s Believe It Or Not! brand for a new series.

The cabel channel has ordered a 10 x 60-minute Ripley’s Believe It Or Not! series, which will be hosted and exec produced by Evil Dead and Army Of Darkness actor Bruce Campbell.

The programme will showcase Ripley’s trademark real and unusual stories, and comes as the brand marks its centenary this year.

Created by Robert Ripley, the brand began as a popular newspaper panel that evolved into a variety of formats, including books and series.

The new show will be shot on location at the Ripley Warehouse in Orlando, Florida, and will be global-facing in scope, curating stories from Baltimore to Brazil.

Travel Channel’s reboot is to air this summer.

Campbell said: “As an actor, I’ve always been drawn toward material that is more ‘fantastic’ in nature, so I was eager and excited to partner with Travel Channel and Ripley’s Believe It or Not! on this new show. Because amazing things happen all around the world, we should have no shortage of unbelievable stories to share with a fresh new audience.”

Travel Channel GM Jane Latman added: “Travel Channel fans have an insatiable curiosity about the world and sharing this wonderful and weird series with the next generation of fans is a thrill. This entirely new version of Ripley’s is a fresh contemporary approach to the odd and unusual and will be jam-packed with larger-than-life characters, cool facts, history and science.”