All4 picks up NBC sitcom 30 Rock 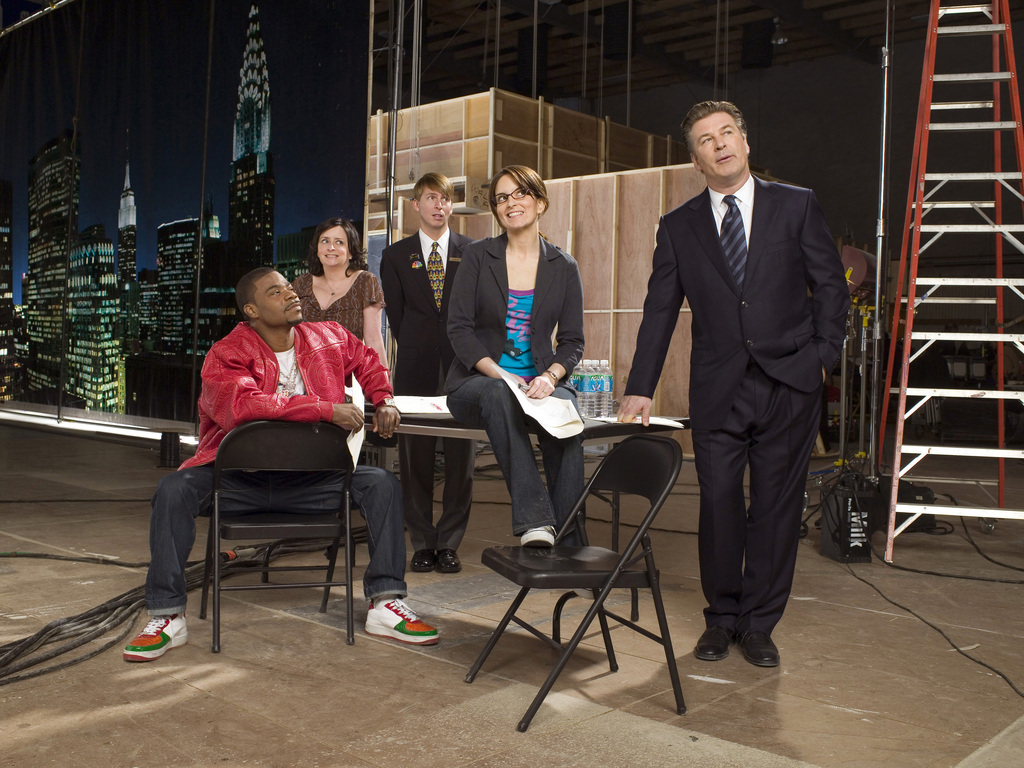 Channel 4 has picked up hit NBC comedy 30 Rock for its streaming service All 4.

The first two series will be available from this week with the remaining five arriving at a later date.

Written and starring Tina Fey, 30 Rock follows Liz Lemon, a head writer for live sketch-comedy show, as she tries to contend with the mad escapades of her colleagues.

Along with 30 Rock, the deal with NBCUniversal International Distribution has secured Channel 4 the rights to the newest season of Brooklyn Nine-Nine, which will have its season six premiere in the UK later in 2019.

Charlie Palmer, All 4 managing editor said: “30 Rock is a must-watch and we’re thrilled to have it kick-start our 2019 schedule. All 4 is fast becoming the go-to place for great comedy and 30 Rock is a fantastic addition.”