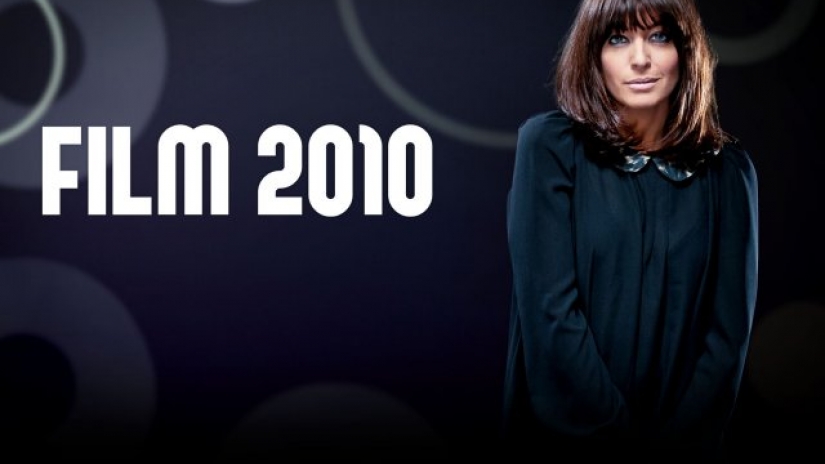 The BBC has pulled the plug on its long-running film review programme.

The cancellation of Film… forms part of an overhaul of arts coverage at the public broadcaster, which is looking for an alternative format for reviews.

The programme first aired in 1971 and was fronted by long-time host Barry Norman, who helmed the show for 26 years, as well as Jonathan Ross and Claudia Winkleman. The latter Strict Come Dancing presenter quit hosting duties in 2016, at which point the show was handed a revolving group of presenters, including Zoe Ball and Charlie Brooker.

The lack of a permanent host has seen the show creeping into a later time slot over the years, with Film 2018 airing for just five episodes and concluding in March.

A BBC spokesperson has indicated that a replacement for the programme will be unveiled in due course, with a focus on a regularly broadcast show. “We are constantly looking at how we present the arts to ensure we are serving all audiences in the best way possible,” they said.

“In 2019, we will be creating an enhanced offer for lovers of film both on television and online which will be a more consistent approach across the year and will replace the Film Show.”