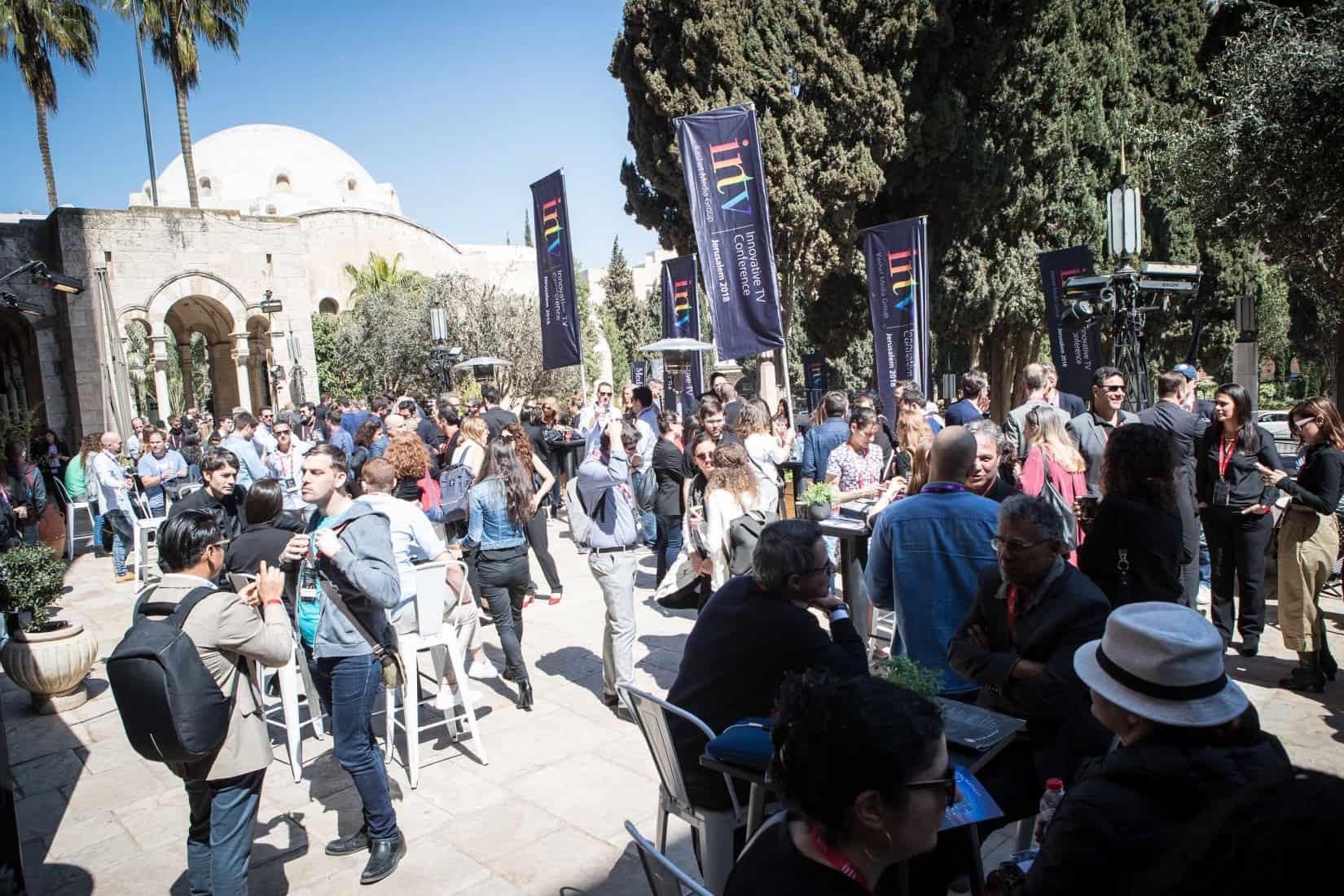 Keshet Media Group has revealed a list of speakers set to make an appearance at its Innovative TV Conference in March.