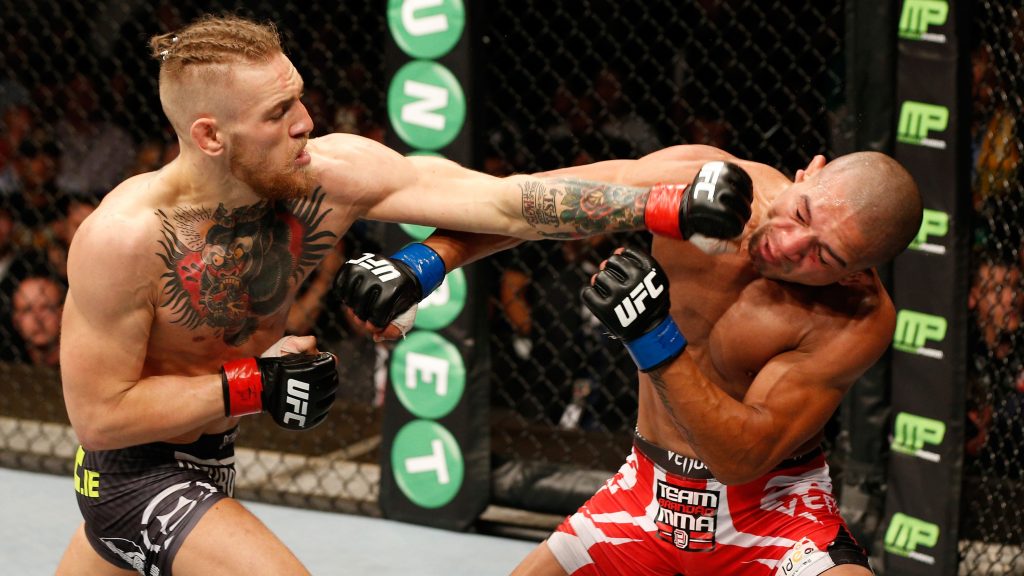 Eleven Sports’ distribution headaches have served as a pressing “wake-up call” to sports providers looking to break into the UK’s saturated market.

The embattled sports SVOD is on the brink of closure just four months after launching in the UK and Ireland, due in large part to what TBI understands was a “miscalculated” risk that saw the platform act “too boldly in the money they were asking for.”

The online-only service, which is priced at £5.99 ($7.50)/month and owned by Leeds United owner Andrea Radrizzani, holds UK rights to such sporting events as Italy’s Serie A, Spanish football league La Liga and UFC, but has struggled to find distribution on pay-TV platforms.

Earlier this month, UFC triggered an exit clause in its deal with Eleven Sports, which was set to begin in January, due to distribution problems, and returned to BT Sport as part of a multi-year broadcast deal earlier this week.

An insider with knowledge of the deal told TBI that while Eleven Sports is “cash rich”, they lack the brand awareness and distribution network to succeed in a hyper-competitive sports market.

“They never had anything that was really chunky. The UFC was probably the biggest thing they got because it is gaining in popularity, but in terms of the football, they only had little bits from a couple of the European leagues, and that wasn’t really going to turn the dial on anything.

“Without the distribution network, they need carriage deals. They assumed that, ‘We’ll steal these rights from [BT and Sky] and then they’ll just take us on board.’ But actually, those weren’t rights those players were missing so much. 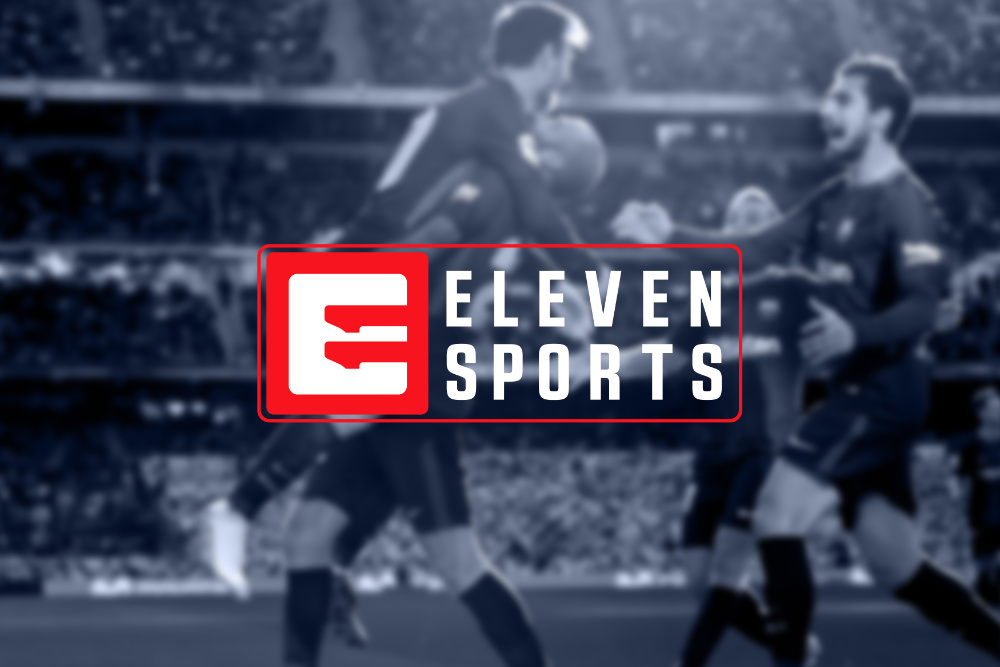 The exec highlighted that Eleven Sports “came in at this at the wrong angle, from a pricing and assumptions POV”.

“They got a bit too bold in terms of the money they were asking for, and no one saw the point for those rights. Neither BT or Sky thought they were losing enough to actually pay what Eleven was asking, and now [Eleven] is desperately trying to renegotiate carriage and lower their price.”

Tech, media and telco analyst Paolo Pescatore highlighted that the “writing was on the wall” for the beleaguered platform even ahead of launch.

“Consumers are spoilt for choice but in a market like the UK, you’ve got a dominant player with Sky Sports and a strong challenger in BT Sport, which brought a huge amount of innovation to the UK’s sports broadcasting market.

“It’s always going to be tough for the third, fourth or fifth player to enter a competitive landscape, and to see a player emerging in Eleven Sports that is streaming-only, it was always going to be extremely challenging without any carriage deals,” said Pescatore.

The analyst noted that the Eleven Sports fall-out has served as a crucial “wake-up call” for all providers.

“As an industry, we need to curb these inflated prices that are being paid for premium sports rights – not just in the UK but also across other markets,” he declared.

Pescatore noted that even cash-flush FAANG players such as Amazon, which has been looking to crack the market over the past year, could face its share of challenges.

“There are some important lessons here for Amazon, too. Even they can’t be arrogant to believe that just because they have some sports rights, they will be successful.”

The exec pointed to the streaming giant’s aggressive play for US Open tennis rights in a five-year deal worth $40m, only to come under criticism for poor streaming and sound quality, and the inability for users to record matches.

“That showed the challenges faced even by the likes of Amazon. These things affect the user experience at a time when they’re trying to raise their profile.”

However, one senior industry figure told TBI that platforms such as Amazon do have the advantage of significant marketing dollars to boost exposure of their sporting plays.

“It’s different for them. Amazon has enough money to cover themselves if things go wrong for some time, in addition to having a distribution platform that everyone knows and recognises, which they are marketing with big shows such as Jack Ryan. That automatically gets the platform out there, whereas Eleven Sports has not made its mark in the UK.”