Channing Dungey has resurfaced at Netflix as vice president of original content one month after departing her role as ABC Entertainment president. 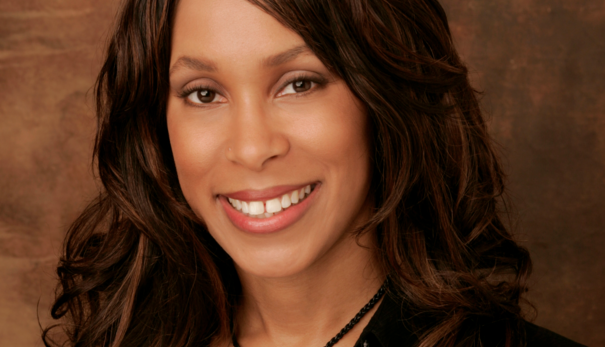 Dungey, who was with ABC for 14 years, will start work at Netflix in February 2019. She will report to Cindy Holland, VP of original content.

Currently Holland’s original series team manages a packed slate of programming, and in this newly created role, Dungey will partner with her in setting strategic direction as well as in overseeing a large and crucial portion of the slate.

Dungey will also oversee some of the company’s overall deals with prolific producers including Shonda Rhimes and Kenya Barris, whom she worked with on a range of projects at ABC, as well as Jenji Kohan, Steven DeKnight, Marti Noxon, and Higher Ground Productions.

As ABC Entertainment president, Dungey shepherded a wide range of award-winning programming including The Good Doctor, The Rookie, Rhimes’ series Scandal and How to Get Away with Murder and Designated Survivor.

More recently, Dungey played a key role in cancelling Roseanne at the peak of its ratings on ABC earlier this year, after its star Roseanne Barr sent a controversial tweet about a former staffer under President Obama, Valerie Jarrett.

Dungey’s career in entertainment has spanned both television and film. She partnered with Pamela Post, and formed Dexterity Pictures, a production partnership focused on making both studio and independent films, as well as developing television series.

She also served as president of Material, a film production company with a first-look deal at Warner Bros. Prior to that, she served for five years as a Warner Bros. production executive, helping to develop and supervise a diverse range of commercially successful, critically acclaimed films.

“Channing is a creative force whose taste and talent have earned her the admiration of her peers across the industry. She’s a risk taker and ground-breaker and talent love working with her. I couldn’t be happier to welcome her to Netflix,” said Ted Sarandos, Netflix chief content officer.

Dungey added: “I’m drawn to the forward-thinking, risk-taking and creative culture at Netflix, and the deeply talented people there, especially Ted and Cindy, with whom I’m excited to partner on setting the strategy for original content.

“Given that ABC, the place I’ve called home for nearly 15 years, represents the gold standard of traditional broadcast, it feels like the perfect next step for me to join Netflix, the unparalleled leader in streaming. I’m invigorated by the challenges ahead and the opportunity to forge new relationships, and excited for the very welcome reunion with incredible talent.”