Team TBI watches TV like it’s our job. (Probably for the best that it is.) Below is a collection of our favourite scripted and unscripted international series released across the calendar year and devoured, savoured and binged in very short order. 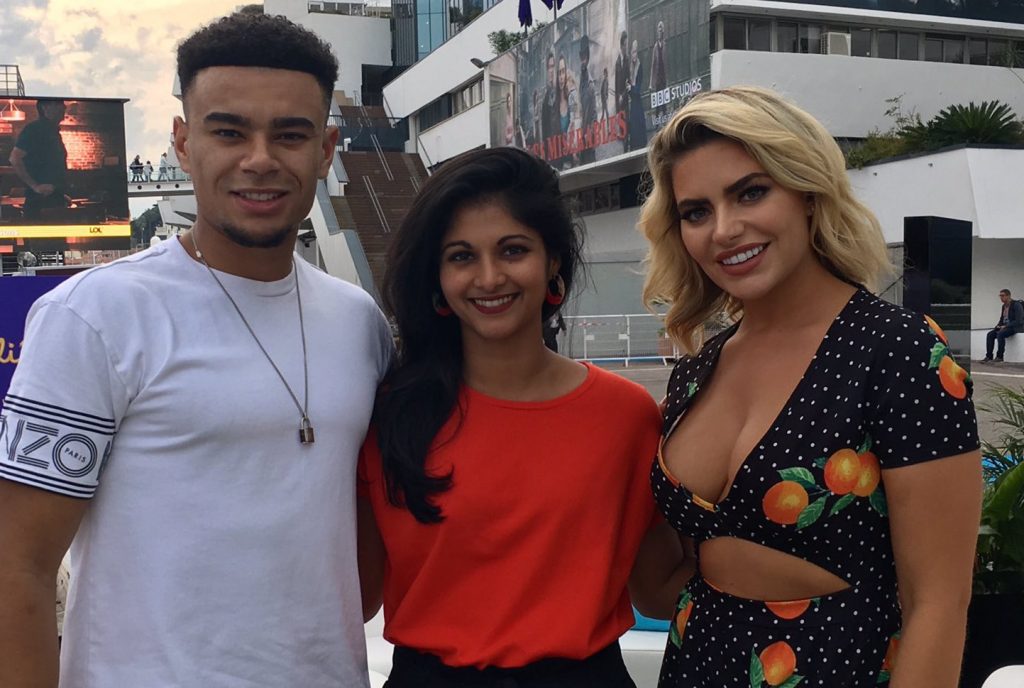 When someone asks me how my summer was, the main highlight is generally – unabashedly – Love Island. Not only did I get to introduce “I’ve been massively mugged off!” into my Canadian vocabulary, I also watched little else for two months – how many programmes can you say that about? I admire the format for its casting and flexibility, and the prism through which it allows audiences to reflect on modern love, friendship and even Brexit (cheese or trees? Will we ever know?). It’s also one of the most well-produced shows on television, with a hugely impressive social media strategy that has set the bar for other entertainment offerings.

Honourable mentions: Save Me (Sky Atlantic), Stephen: The Murder That Changed A Nation (BBC One) 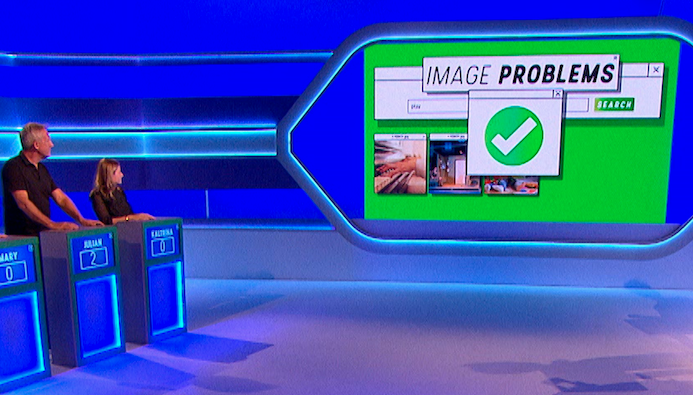 On set at Vice’s Beat The Internet taping

Salt Fat Acid Heat host Samin Nosrat makes this show a must-watch before the end of 2018. The Iranian-American chef has redefined cooking formats by taking us through the core elements of our food with an unbridled joy – something you rarely see on TV. She tastes, picks and chews her food with no reservation. It makes you want to jump into the kitchen with her and cook up a storm. It’s likely the food doc I’ve enjoyed most since Anthony Bourdain’s Parts Unknown – equally appetising and explorative. 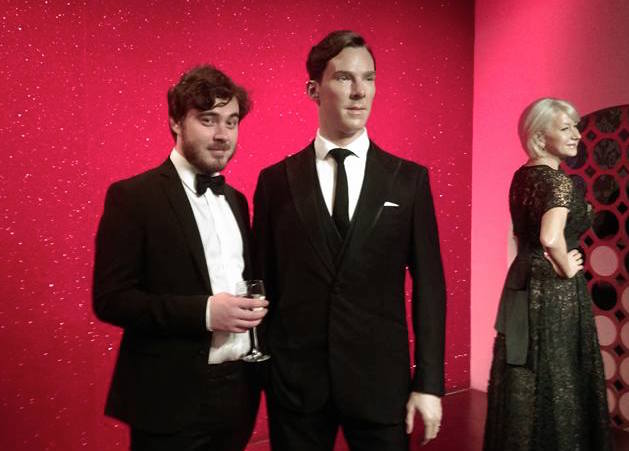 This is not only the best show about a talking TV star horse (that I am aware of), but also my favourite series of 2018. Hilarious, heart-breaking, surreal, satirical, BoJack Horseman continues to deconstruct and reimagine everything that an animated show can and should be with its latest series. A particular mention must go to the ‘Free Churro’ episode, an incredible full-episode monologue and performance from Will Arnett, with some of the best writing on TV this year. In a fair world, this would be nominated for every award going. If you haven’t yet had a deep dive into the world of “Hollywoo”, then start binging now.

Killing Eve is at the top of my list for many reasons: brilliant writing, beautiful visuals and wonderful casting. However, it is my TV highlight because it was the only show that we all sat down and watched together as a family, with everyone fully engaged in the twisted trans-European cat and mouse chase and, unusually in our house, without any unwanted second-screen distractions. We even embraced delayed gratification and elected to forgo binging, instead tuning into the weekly episodes (a new skill to some, learned from watching Bodyguard). Oh, and Jodie Comer. How could a psychopathic assassin be so adorable? 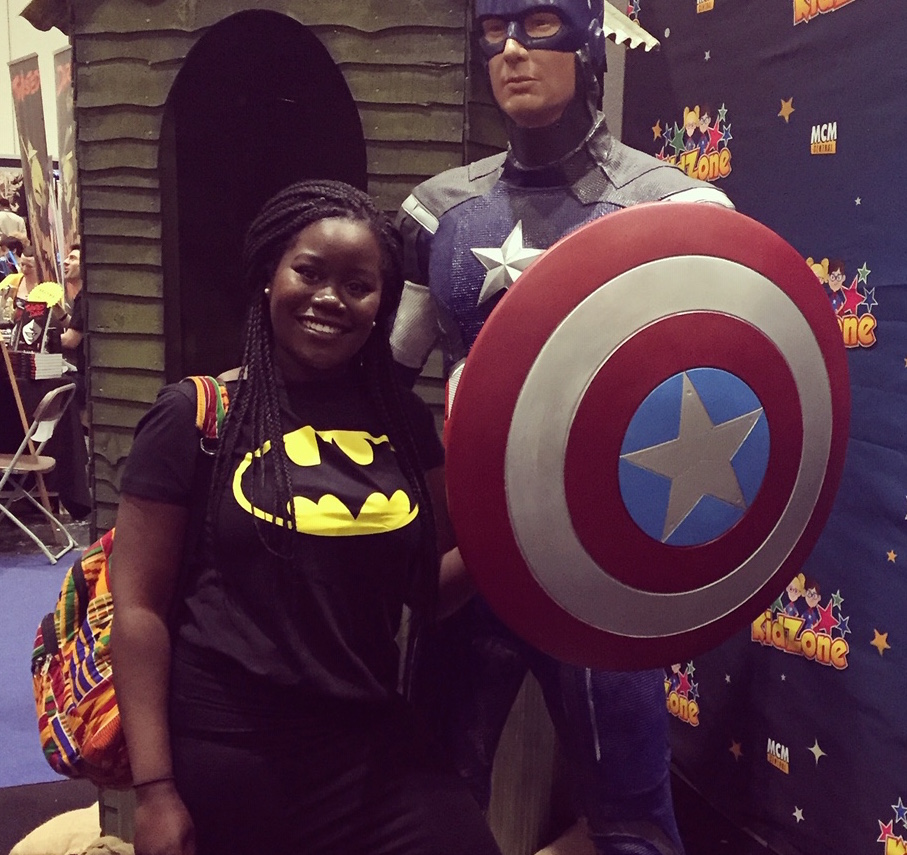 Everyone might have been thinking, ‘What will happen to Suits without Mike and Rachel?’ and, I admit, I also wondered myself. But after watching this latest season, Suits still managed to keep its good reputation intact, and endured as a witty, intelligent and captivating drama. I enjoyed series eight because of the focus on the restructured law firm’s office politics and the various storylines that came with it. I confess, I only jumped on the bandwagon after Meghan Markle’s ascent to the Duchess of Sussex, but I’m happy I did because it’s great TV. 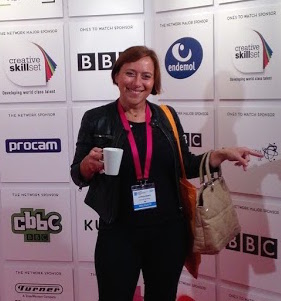 I like the approach taken on the crime drama genre in The Sinner, which dives deep into the stories and secrets of the accused to explain their actions, which ultimately leads to lighter (and fairer) sentencing. The level of intrigue is high and I did not guess the denouement until the very end. Bill Pullman is brilliant as troubled Detective Harry Ambrose. The acting is generally excellent; the kid Elisha Henig who plays Julian Walker in the latest series is perfect for that part. They all embody the characters beautifully, just like Jessica Biel did in the first series. 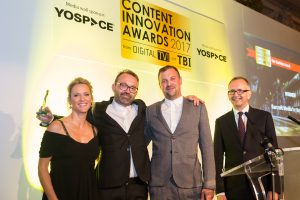 A Very English Scandal was one of the most memorable series of the year for me, as much for the background scene-setting in Westminster’s club and committee rooms as much as for the still mind-bogglingly unlikely – but all too true – story. The series convincingly portrayed the rackety underside of the British Establishment of the ‘60s and ‘70s, illuminating events I only knew from childhood memories of watching the TV news. And above all, it featured Hugh Grant’s career-defining performance as Jeremy Thorpe.

Honourable mentions: The City and the City (ITV), The End of the F•••ing World (Channel 4/Netflix)