Freeform order comedy from Aussie Please Like Me creator 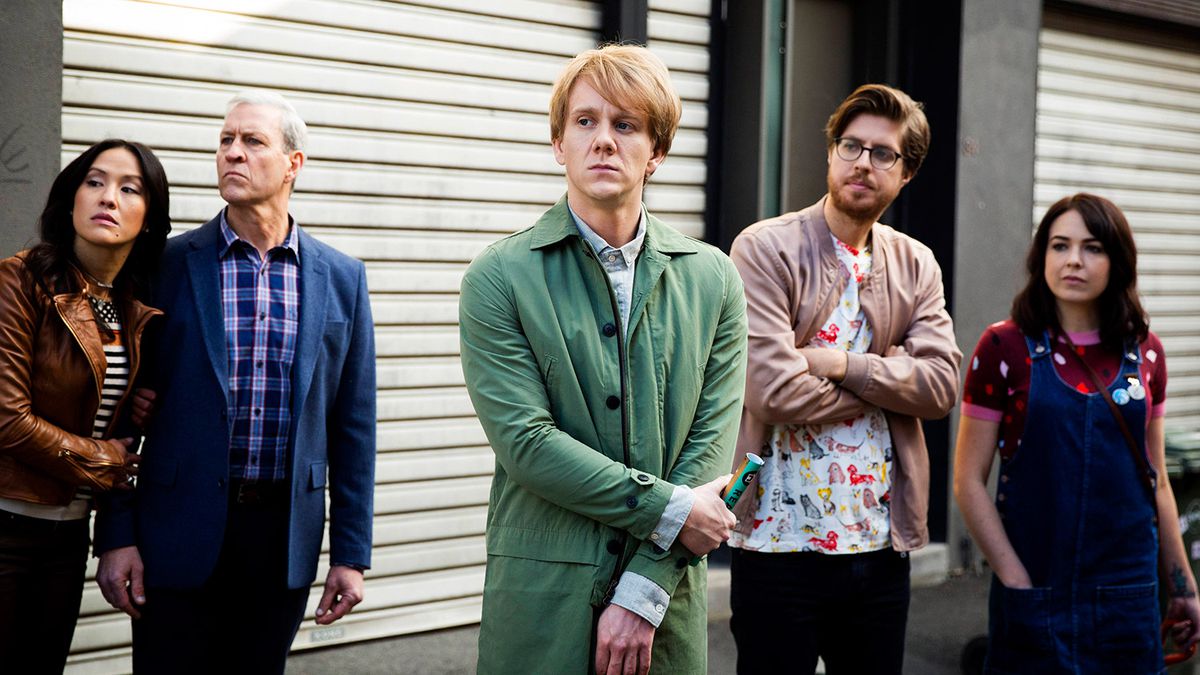 Freeform has handed a series order to comedy Everything’s Gonna Be Okay from Australian Please Like Me creator and comedian Josh Thomas.

The US youth-skewing network has ordered a 10 x 30-minute series from Avalon Productions, which will co-produce alongside the network.

In the show, Thomas will star as Nicholas, a neurotic 25-year-old living at home with his father and sisters, one of whom has autism.

When his father is diagnosed with a terminal illness, Nicholas needs to step up and become head of the household.

Thomas created the concept and wrote the pilot episode. He will also serve as showrunner.

The series will star Thomas, Kayla Cromer, Maeve Press and Adam Faison, and will be distributed internationally by Avalon Distribution.

Thomas said: “The absolute bestest thing about having a brand new TV show is getting to create new characters. I love the characters in this show, and I love how our cast depicts them—they are funny and kind and fascinating. I feel very grateful to Freeform for giving me the opportunity to introduce them to you.”

Tom Ascheim, president of Freeform, added: “Both on and off screen, Josh is a master of creativity and bringing unique stories about underrepresented topics to television. At Freeform, we are committed to elevating narratives that resonate with today’s youth culture and this series is the perfect vehicle for that. We’re thrilled to be partnering with Josh to tell the story of this unconventional, quirky family that will spark many conversations around love, grief and adulting.”