BBC Two has commissioned a 3×60-minute social history series from 72 Films, which explores the extraordinary reach of the Murdoch empire across the British press. 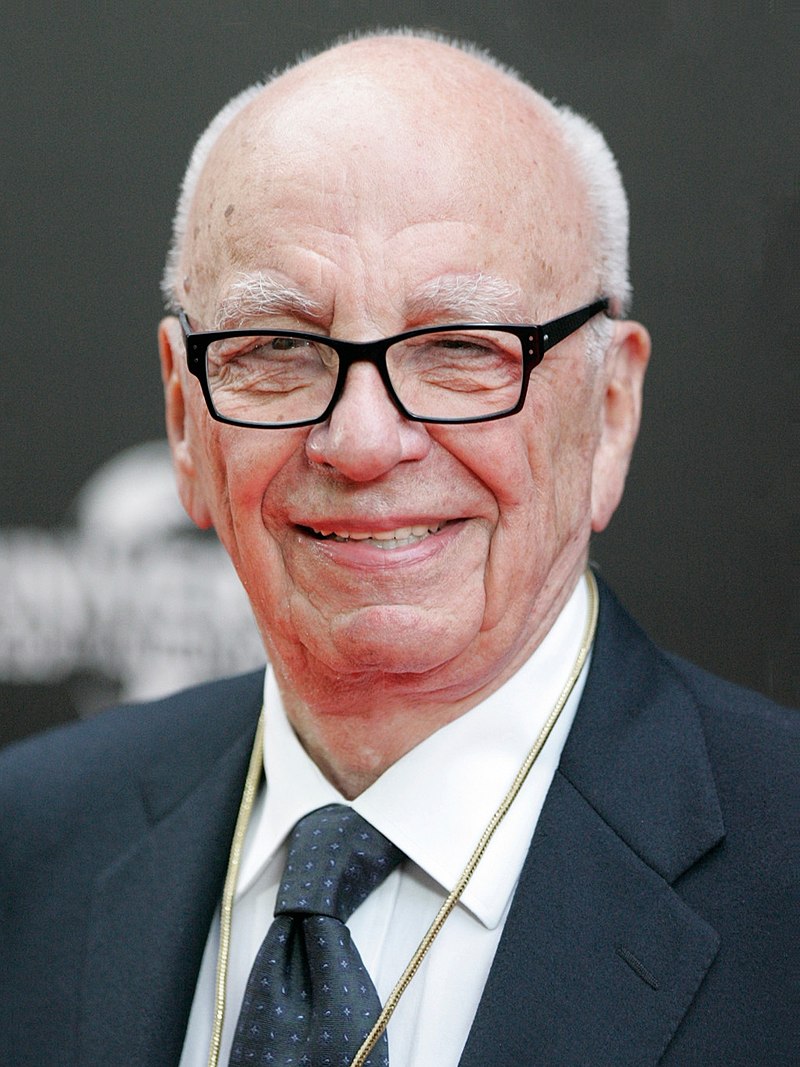 A Tabloid Empire (WT) covers Murdoch’s businesses between 1997 and 2012 in forensic detail.

It examines how the popular press went from exerting astonishing influence over the British public’s politics, public policy and way of life, to being mired in a range of scandals from phone hacking, to corruption and the revelations of the Levenson enquiry.

By investigating one of the most powerful figures in the media, the doc also explores some of the most turbulent periods in recent history including the rise of popularism and polarisation.

Executive producers for the title include Cate Hall and David Glover. It was commissioned by Patrick Holland, controller at BBC Two, and Tom McDonald, head of commissioning for natural history and specialist factual.

Holland said: “With A Dangerous Dynasty: House of Assad, 72 Films made one of the most exceptional modern history series of recent years. This series promises to combine the same forensic eye for detail with the best documentary story-telling to explore the decade which changed our relationship with the press forever.”

McDonald added: “This new commission continues to signal our commitment to stories, forms and ideas which shine a light on the big issues in modern society through the prism of recent history. This series promises intricate storytelling, beautifully assembled archive and fascinating interviews from those who witnessed and lived through these events.”