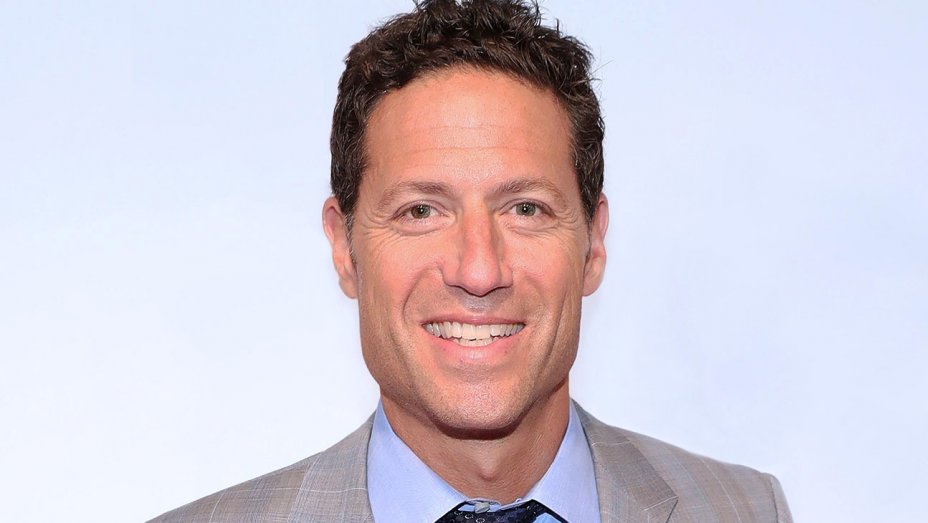 Mark Shapiro has been promoted to president of Endeavor after heading up the content business at IMG for five years.

Endeavor, which acquired IMG in 2014, has hired Shapiro to the newly created role after expanding its business over the past few years. It is the parent company of WME, UFC, as well as IMG.

Shapiro was working on content deals across Endeavor’s portfolio prior to his promotion. He helped to unify IMG’s fashion business and supported the UFC’s media rights deal with ESPN.

As president, he will continue to oversee the IMG content group, which focuses on unscripted, documentary and live event productions.

Prior to his role at IMG, Shapiro served as a senior exec at ESPN and Dick Clark Productions.

“The past four years have marked Endeavor’s most pivotal stage of growth, and Mark has played a critical role in getting us to where we are today,” said Endeavor CEO Ariel Emanuel, who leads the company alongside chairman Patrick Whitesell.

“Mark’s leadership, creativity and drive will help Patrick and me as we continue to scale Endeavor and realize its full potential.”