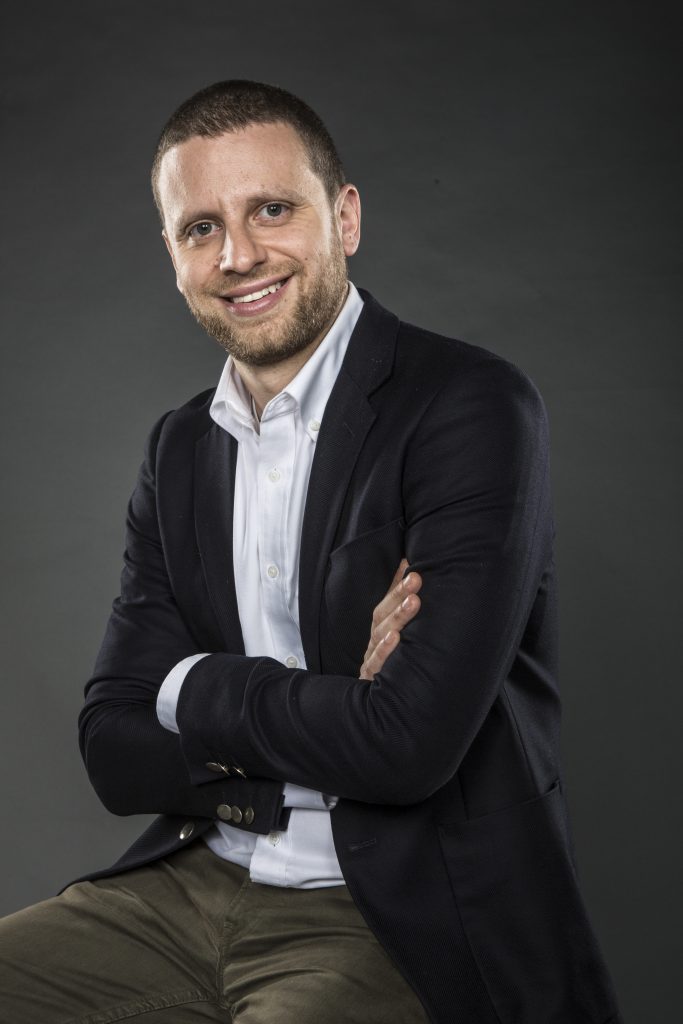 A+E Networks has promoted Steve Ascher to SVP of production and development for its Originals banner.

Launched over a year ago, A+E Originals focuses on unscripted content creation across premium series, specials and documentaries for A+E’s portfolio of channels, including A&E, History and Lifetime.

A+E Originals currently has more than 60 hours of content in its production pipeline.

In addition to original productions, the banner has overall talent deals with Leah Remini, Gretchen Carlson and Elizabeth Vargas.

The Originals team is also pursuing unscripted co-production partnerships in the US and internationally.

Ascher was named VP of A+E Originals in December 2017. He joined A+E Networks in 2013 as an executive producer for History, overseeing series and specials including Forged In Fire, Pawn Stars and Alcatraz: Search for the Truth.

Prior to joining A+E Networks, Ascher worked for NBC News, most recently at the Today Show.

Paul Buccieri, president of A+E Networks Group, said: “Under Steve’s terrific leadership, A+E Originals has grown considerably in a short period of time. His team has been active on several fronts, from developing original content for our channels to forging talent deals, and forming co-production partnerships. I’m pleased to have Steve at the helm of A+E Originals.”