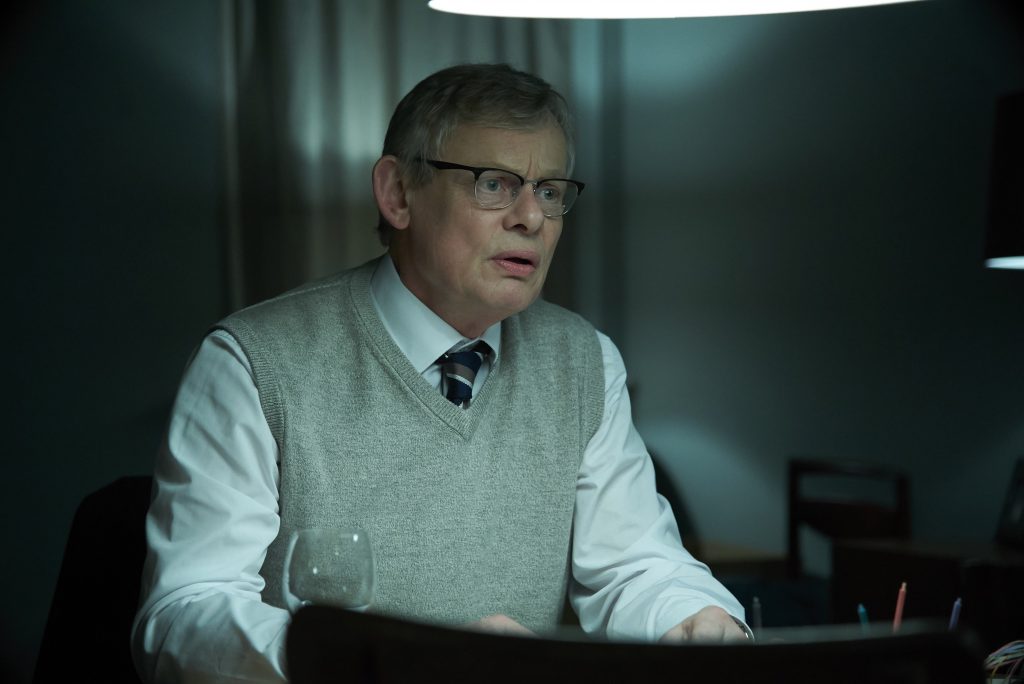 Acorn TV, the US streaming service specialising in British television, is expanding into 30 countries, including India and Australia.

The SVOD service, which was launched in the US and Canada in 2011, is now also available for US$4.99/month in Spain, Sweden, Norway, the Netherlands, New Zealand, South Africa, Venezuela and the Bahamas, among a number of other territories in Europe, South America and the Caribbean.

Programming is in English, with English and Spanish subtitles available.

The expansion comes alongside an aggressive expansion by Acorn TV into co-productions and original content in the past year. The business has also moved quickly to snap up key titles for the US market, picking up US streaming rights to series five of BBC thriller Line Of Duty from Kew Media Distribution in November.

The show previously streamed on Handmaid’s Tale platform Hulu, which premiered the show in the US in 2012, and now has the second window for the show Stateside.

“We are excited for global fans of British and international drama and mystery to discover the wonders of Acorn TV with addictive series featuring stellar acting, beautiful settings, and gripping storylines.”