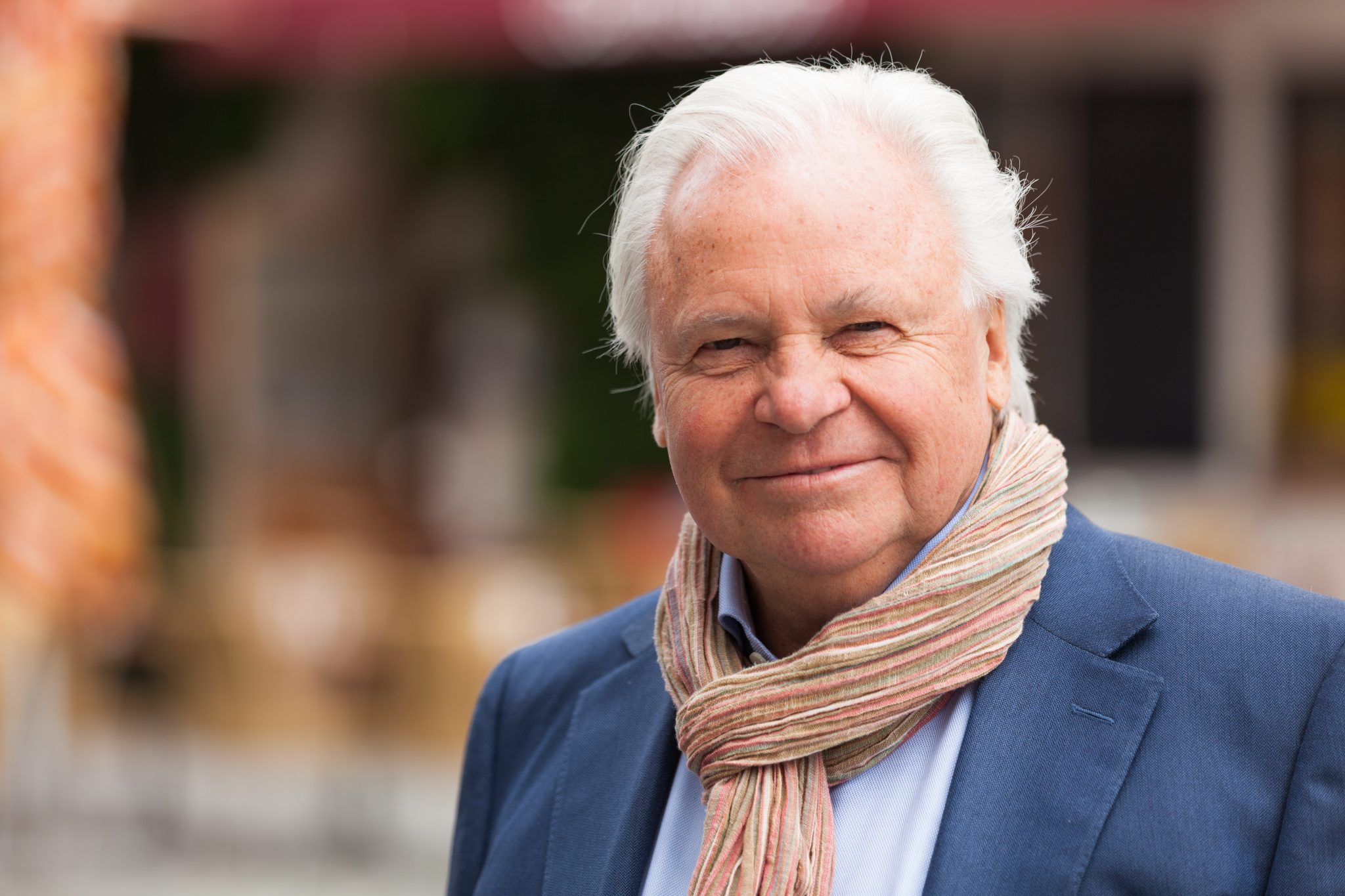 The six-part local series will be headed up by prolific German chef Eckhart Witzigmann (pictured) – who is making his first appearance on a cooking show.

Top Chef sees a number of aspiring chefs face off in a battle of culinary skill. Each week the chefs undertake a series of challenges, which not only test their cooking prowess, but also their teamwork skills and stress endurance. In every episode, one chef has to pack up their knives and go home, until the last one standing is crowned top chef.

Top Chef Germany will be produced by RedSeven Entertainment and production will begin in spring.

The deal was brokered by NBCUniversal International Formats’ VP of format sales and production, Hannah Worrall.

Originally produced by Magical Elves, the Emmy award-winning series first premiered in 2006 on Bravo in the US and is currently in its sixteenth season on the network. The show has also been produced in the Middle East, France, Spain, Italy, Mexico, Canada and Vietnam.

Ana Langenberg, senior VP of format sales and production at NBCUniversal International Formats, said: “We are delighted to build on the success of Top Chef franchise and extend the brand further, especially with such great partners as Sat.1 and RedSeven Entertainment. We have no doubt that this will be another high quality international production and hope that it will share similar success as the other local versions.”

Kaspar Pflüger, MD at Sat.1 added: “With Top Chef Germany, we are bringing the queen of food shows to Germany. And I am honored that we have been able to attract Eckart Witzigmann, the best chef of all, as head judge. He represents the very highest culinary art like no one else. The fact that his students call him ‘the mother of all chefs’ says it all.”