Talpa strikes multi-year deal with Star India for The Voice 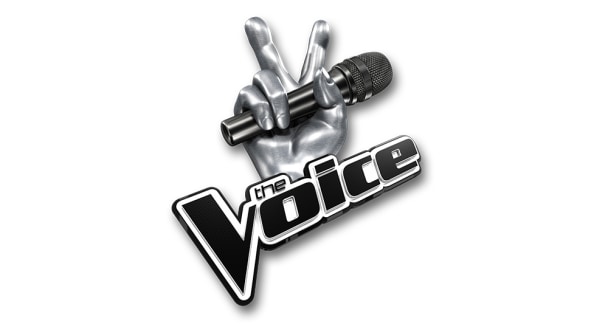 Talpa and Star India have signed a multi-season deal for The Voice franchise, which includes The Voice and The Voice Kids.

The deal will expand Talpa and Star’s existing work together. The series has already appeared for two seasons on Star and the third season of the regular version will air in February 2019 on Star Channel.

The new series will all be produced by Banijay Asia, a Banijay Group company.

The Voice was first on air in 2010 in the Netherlands. The music format sees contestants present their tunes to four of the country’s top recording artists, but they do not physically see the contestants until they decide if they want to work with them.

Maarten Meijs, COO Talpa Media and MD at Talpa Global, said: “We believe that with Star we have found an excellent home to continue the growth of The Voice franchise, and to let it flourish to its full potential in India.”

Deepak Dhar, co-founder and CEO at Banijay Asia, said: “As a world-renowned and highly successful franchise, The Voice has huge potential to perform incredibly well in India. We have the perfect partner in Star and are confident we can take the show to new audiences and new heights”