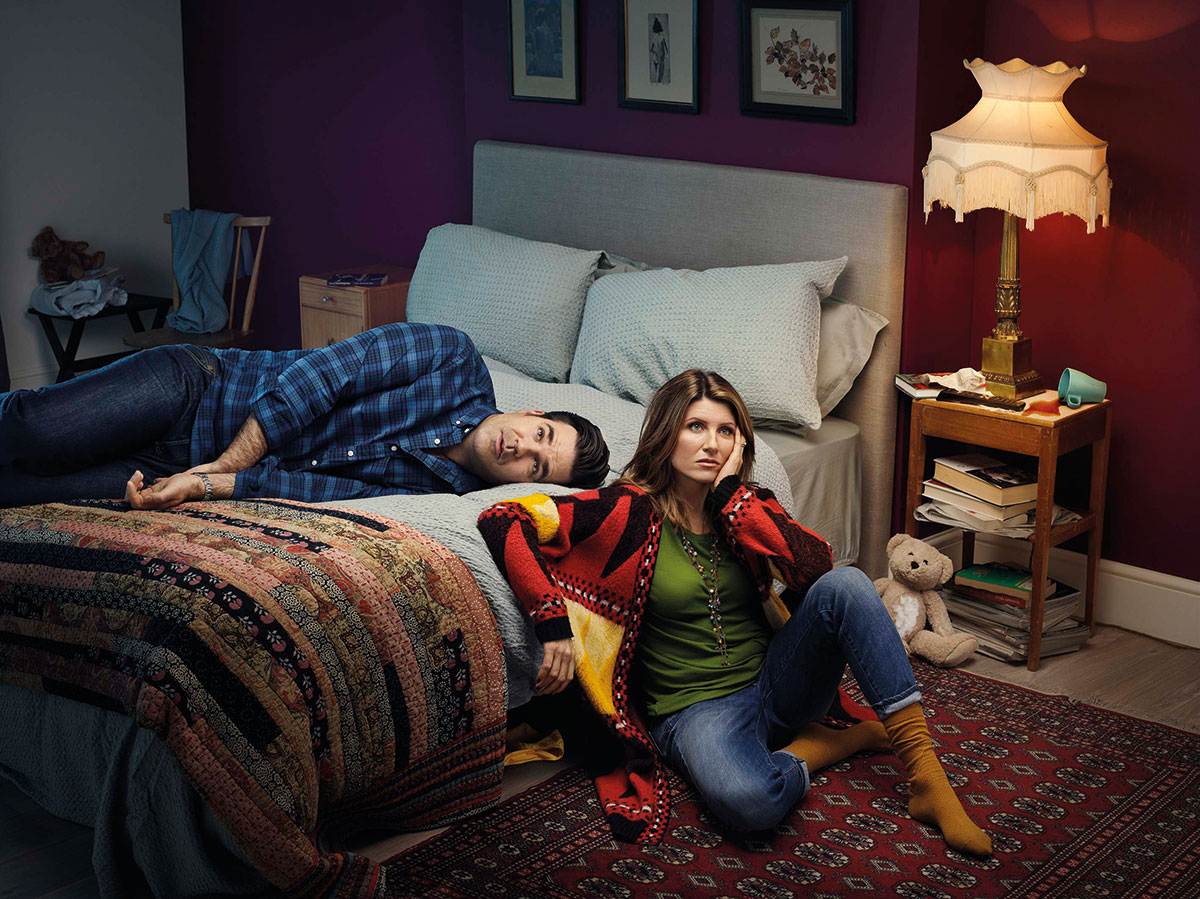 Dirty is a “funny, filthy, brutally honest look at modern lives”. It follows a principled woman who takes her first steps into a world of moral complexity. She discovers that everyone has their secrets, and that everyone, to some extent, is dirty.

After striking a first-look deal with Amazon this January, Horgan’s Merman will develop the title with Mandabach and Kapital Entertainment. The series will be written by Brocklehurst.

Horgan said: “I love Danny’s writing and I loved this idea from the minute I read it. There’s an atmosphere and grit to it that feels very new. We’re delighted that we get to bring it to life.”

Brocklehurst added: “I’m thrilled to be partnering with Caryn Mandabach Productions, Merman and Amazon to bring this unique show to life.”

Glazebrook from Caryn Mandabach Productions said: “In Dirty, Danny has created a truly surprising lead. I’m so happy to be working with Danny, Merman, Kapital and Amazon, which is the perfect home for a series that’s going to be hugely entertaining and deeply resonant.”