From imitation to innovation: East Asian formats are on the rise 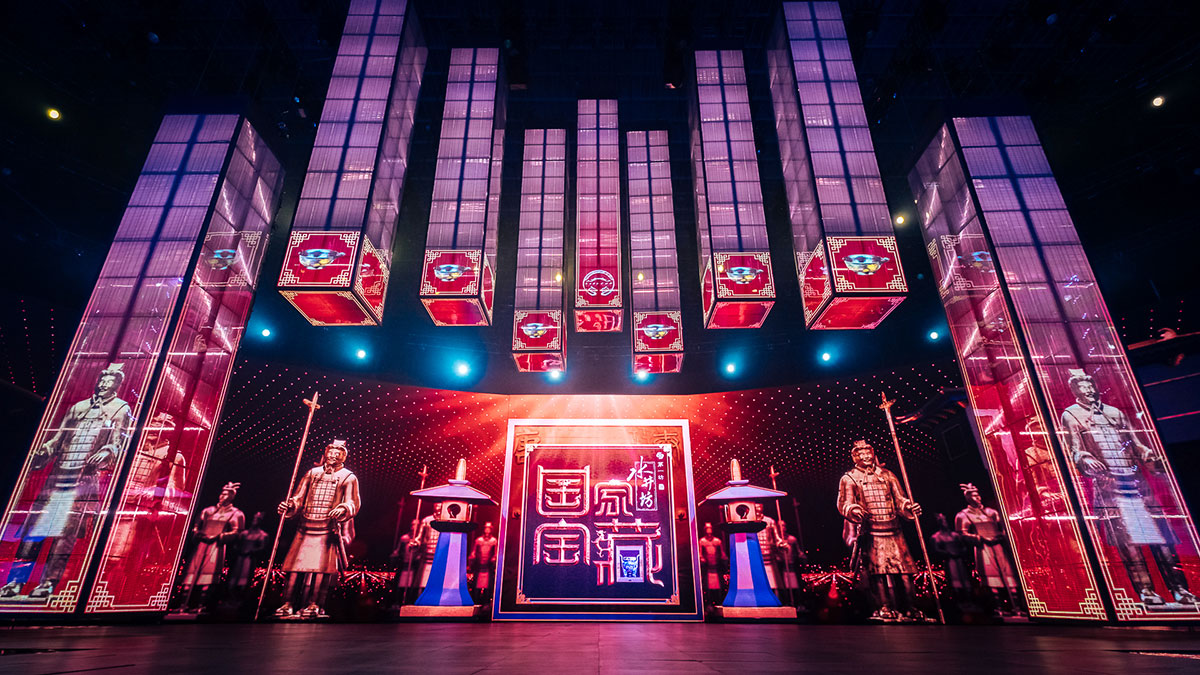 K7 Media’s APAC manager Michelle Lin breaks down the shifting life cycles for formats out of Asia, and predicts which territories could next have its moment on the international stage.

Japan, without a doubt, is the pioneer in the Asian TV industry as far as format sales are concerned. It is the only Asian country in K7 Media’s Top 100 Travelling Report, with hit formats Hole in the Wall, Dragon’s Den and Ninja Warrior exported to as many as 45 countries worldwide.

It is why the country’s neighbours, such as Korea, were quick to take inspiration from the nation’s emerging business in the early 2000s, developing shows that were close in likeness and almost certainly would not pass muster in today’s more stringent IP-protective industry.

Such obvious “inspiration” can often be found in developing media industries, as up-and-coming producers seize on proven concepts and ideas to catch up with the international market.

China’s top streaming platform iQiyi, for example, attracted the negative attention of CJ ENM for alleged copycat titles Produce 101 and rap show Show Me the Money as China opened up to global sales.

In reality, what the Korean industry saw from China is very similar to what the Japanese saw from Korea a few decades ago. However, in the long term, the appeal of copycat formats diminishes as domestic industries gain confidence and their own identity, and original formats gradually dominate.

Chinese broadcasters and producers are now reaping the benefits of legally licensing Korean formats, with their built-in quality and popularity. Most importantly, China is taking full advantage of the ‘level-up’ opportunities gained from working directly with Korean producers – or at least they were before the imported formats cap was introduced by China’s media watchdog SARFT in 2016.

Running Man is one example of how this approach works in practice. Zhejian TV purchased the format for $4.8m from Korean broadcaster SBS in 2014. Korean crew then travelled to China to co-produce the first season. Zhejian took more creative control for subsequent seasons, with SBS still assisting, but by April 2017 Zhejian TV produced season five by itself, albeit with a name change to skirt Chinese government regulation.

Now, China has transformed into a producer of formats rather than just a consumer, with prominent examples including CCTV’s The Nation’s Greatest Treasures (pictured top), Hunan TV’s The Sound, and Youku’s Dunk of China. 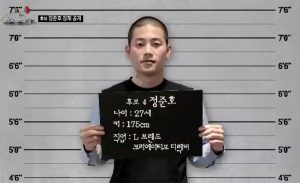 More than ever before, co-productions and partnerships between Asian and Western media entities are attracting attention and becoming commonplace. Banijay Group and Korea’s SBS have co-developed talent show Fan Wars, debuting in Korea this month. UK indie Zig Zag Productions and Korean producer IMTV are currently working on Dating Detectives (above) for CJ ENM’s tvN channel, with BBC Studios Distribution holding international rights outside the UK and Korea.

What will be the next countries to rise up the format ranks? Thailand and Vietnam lead other South East Asian countries, with over 50 formats each licensed in the first half of 2018, according to trade outlet Content Asia. Further, NBCUniversal has already entered the Thai market with 2017’s Singer Auction from local production company Zense Media.

The growth from imitation to innovation happens rapidly when skills and knowledge are shared across borders. By all indications, players from different parts of the world are becoming more united in the quest for global formats that can thrive in a media landscape where old borders no longer apply.