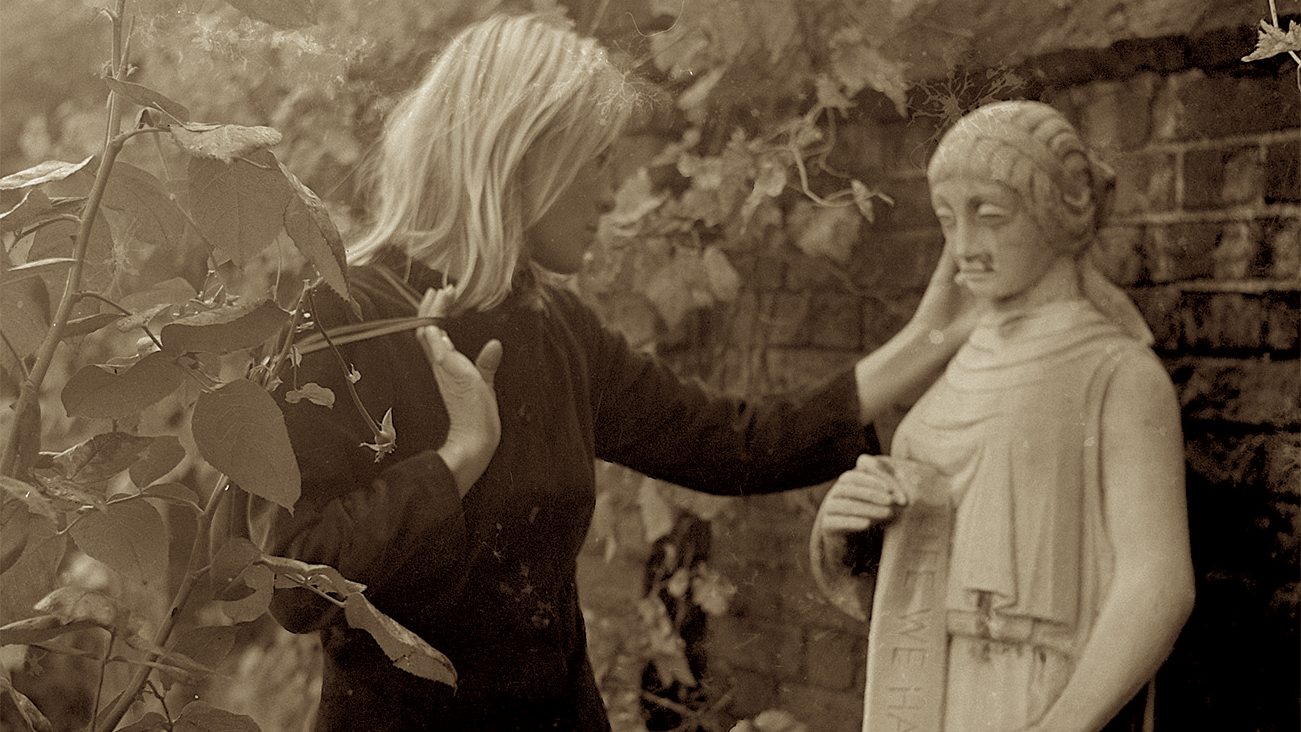 Marianne & Leonard is a story of enduring love between Leonard Cohen and his Norwegian muse Marianne Ihlen.

Broomfield, first met Ihlen aged 20 when she introduced him to Cohen’s music. She remained an influence on him and his filmmaking until her death in 2017. Cohen and Ihlen died three months apart.

Broomfield, creator of Whitney, Can I Be Me and Kurt & Courtney, produced the film through his Lafayette Films production banner with Marc Hoeferlin, Shani Hinton and Kyle Gibbon.

The director’s latest title will be screening in the documentary premieres section of Sundance Film Festival, where distirbutors will be able to see the film for the first time.

Kew’s Jonathan Ford said: “Nick really creates cinema artistry around a story that is dear to him, and will undoubtedly find its way into the hearts of audiences. The Sundance premiere will be electric and we know this is just the beginning of a long, celebrated life for this film.”