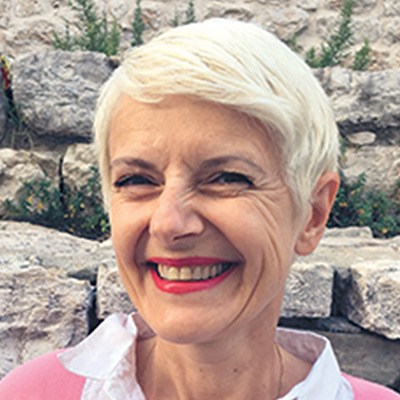 TV France International veteran Catherine Charmet has died at the age of 53.

Charmet was the longest-serving member of the TVFI team, having been hired to work on the business’s inaugural content showcase Rendez-Vous, also known as French Screenings, shortly after the organization was created.

Described as a fun-loving mentor for many within TVFI, Charmet has since become a mainstay on the distribution and events circuit, organizing the annual Rendez-Vous as well as TVFI’s other international showcases, events and markets.

A graduate of French communications school EFAP, Charmet is survived by her husband and two daughters.

The announcement of her passing was made by TVFI president Hervé Michel, executive director Sarah Hemar and the board of directors.

Michel said: “I have known Catherine since she arrived at TV France in the mid 1990s. She was one of the first to join us and supported our development with unparalleled enthusiasm. All our members are fully aware of her devotion and loyalty through the international events she organised with such talent, authority and good humour.

“To the question ‘How’s Catherine?’, she invariably replied ‘Couldn’t be better’. And that is the memory we keep of her today. All those at TV France have lost a passionate and devoted colleague, and above all, a friend.”

Mathieu Bejot, former executive director of TVFI and a long-time friend of Charmet, added: “She was a mother figure for many young – and not so young – sales agents in France. She not only babysat them from their very first market attendance on every continent, she also gave them advice and connected them with industry professionals.

“She also took good care of buyers attending Le Rendez-Vous. She was a people’s person with a radiant smile, a great sense of humour and endless energy and enthusiasm. I am devastated by her sudden departure. Her laughter, heart and soul will be sadly missed by her husband and two daughters, and all her industry colleagues and friends.” 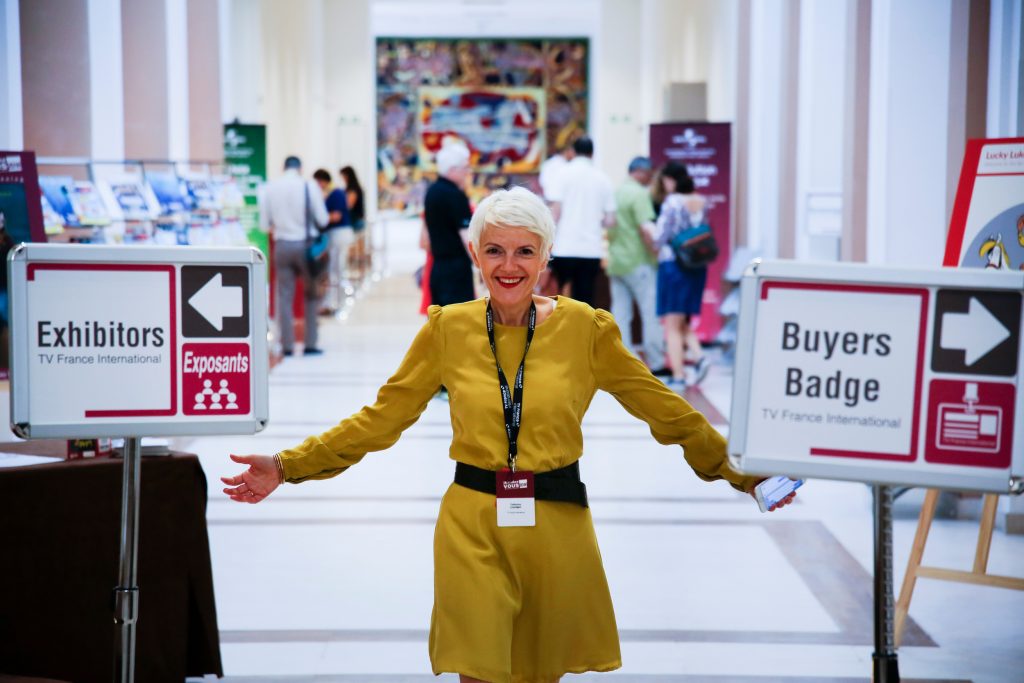 Julien Leroux, senior VP of global scripted co-productions at Cineflix Media and former Newen Distribution exec, has known Charmet since 2003, when he first joined the industry as a trainee at TVFI.

“I remember one specific story: I was 23 – and probably a bit of a young prick – and we were in Saint Tropez for [Le Rendez-Vous]. One morning I arrived 30 minutes late after what was probably a crazy Saint Tropez night, and she just looked at me and said, ‘You’re nice and you’re young, but you need to change your attitude’. It was quite brutally honest and I really loved it.

“We became fast friends shortly thereafter. Being an international sales manager for many years after that, we travelled the world together with the rest of the French distributors. She was always making sure everything was perfectly organized, but also ensuring we would all go out together and have a memorable time. And there were so many memorable times.

“She was very serious in her job but she also had a thing for parties – and beer. She loved beer. She used to call me Michael because we both loved Michael Jackson. Dancing to one of his songs will never be the same now. Everyone who met her – from buyers to distributors – will miss her dearly. She was a true light and always wanted to live life to the fullest. I hope we will all keep that inspiration from her.”