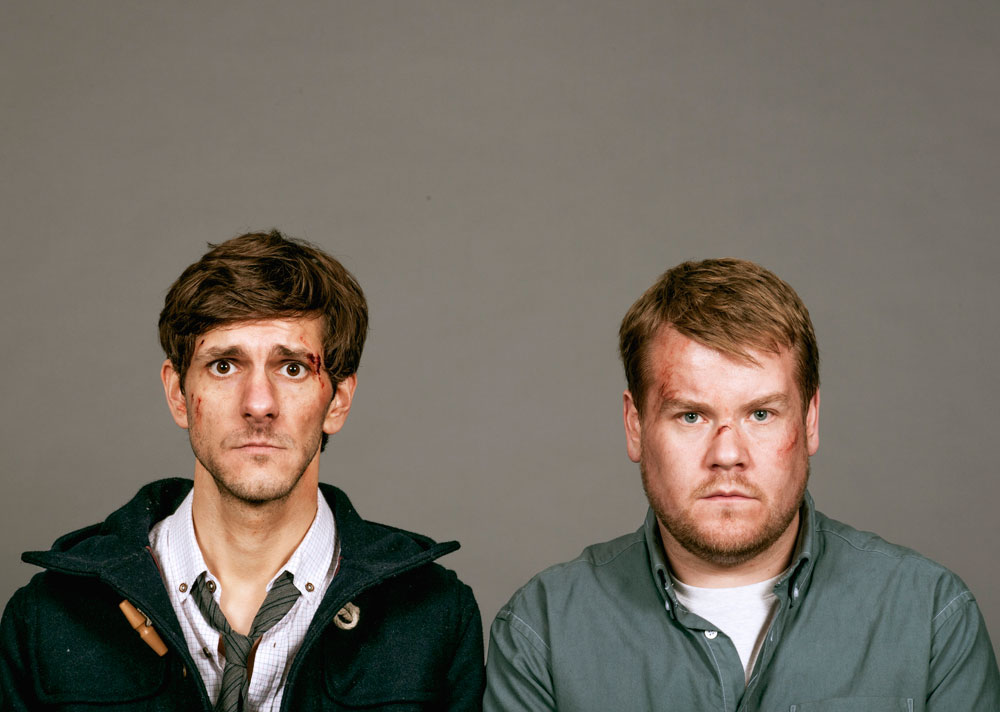 Moore will oversee all comedy production for the indie and report to newly appointed MD Damian Kavanagh, who takes up his position in the new year.

As part of the shuffle, Tiger Aspect-owned comedy label Cave Bear will be folded into the company’s newly formed comedy division after the departure of its founder Ben Cavey. Moore will now head up the overarching comedy department.

At the BBC, Moore oversaw production of acclaimed and award-winning comedies across TV and radio including The Wrong Mans, Still open All Hours, Tracey Ullman’s Show and Upstart Crow.

Prior to her time with the British pubcaster, Moore was commissioning editor for comedy at ITV where she commissioned titles such as Plebs, Vicious and the revival of Birds of a Feather.

Richard Johnston, CEO Endemol Shine UK, said: “Think of your favourite comedy show of the past decade and chances are Myf will have had a hand in it. She is so well respected in her field, by talent and broadcasters alike, and her list of credits read like a Who’s Who of British comedy. We are thrilled to have her running Tiger’s new comedy unit, and working alongside Damian, I’m really excited about the next generation of Tiger comedy.”

Moore said of her appointment: “I’m thrilled to be part of Tiger Aspect and to be working with such a talented team. The company has made many of my favourite comedy shows over the years and I’m looking forward to making some favourites for the future.”