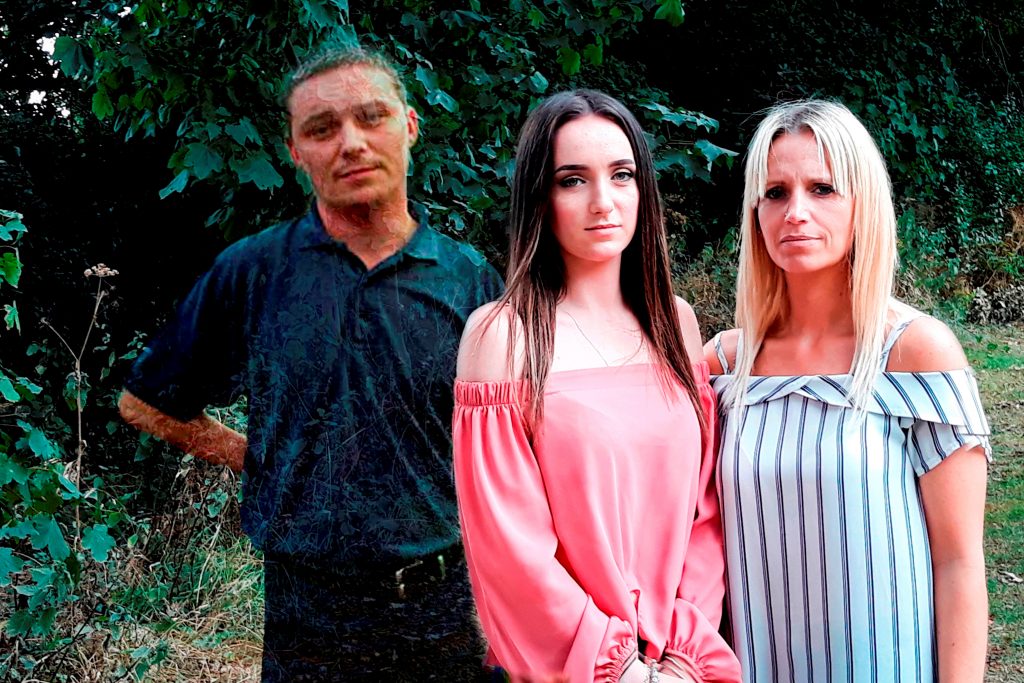 UKTV has pre-bought Woodcut Media-produced doc series The Killer In My Family.

The 6 x 45-minute series tells the story from the perspective of a murderer’s family, exploring the impact their relative’s crime had on them.

Episodes feature interviews with family members and ex-partners of notorious murderers such as Ian Huntley, Fred West, Richard Ramirez, Phillip Fraser, Levi Bellfield and those involved in the honour killing of Surjit Athwal.

Each story includes news coverage, personal archive, testimonies from police officers and journalists involved in the case, and psychological analysis from experts exploring how the family dealt with the trauma.

The series is set to premiere on UKTV’s Really channel in January 2019. UKTV acquisitions manager Daniel Thomas brokered the deal for the broadcaster.

TCB Media Rights deficit financed the program, which it will distribute internationally as My Deadly Relation. The Kew Media Group-backed distributor is increasingly operating as a commissioner, and has greenlit more than 50 hours of self-funded and co-developed projects in the past year.

Matthew Gordon, executive producer for Woodcut Media, said: “The fall-out from any murder is devastating not just for the relatives of the victim, but also for the family members of the perpetrator. In this series we wanted get up close and personal, so that these individuals can also fully express the impact this has had on their lives.”

Paul Heaney, CEO of TCB Media Rights added: “Buyers are constantly asking for a new ‘way in’ to telling true crime stories. The Killer in My Family takes a fresh view point which will offer viewers well known crimes with a new twist.”

Tags: Really, The Killer In My Family, UKTV, Woodcut Media