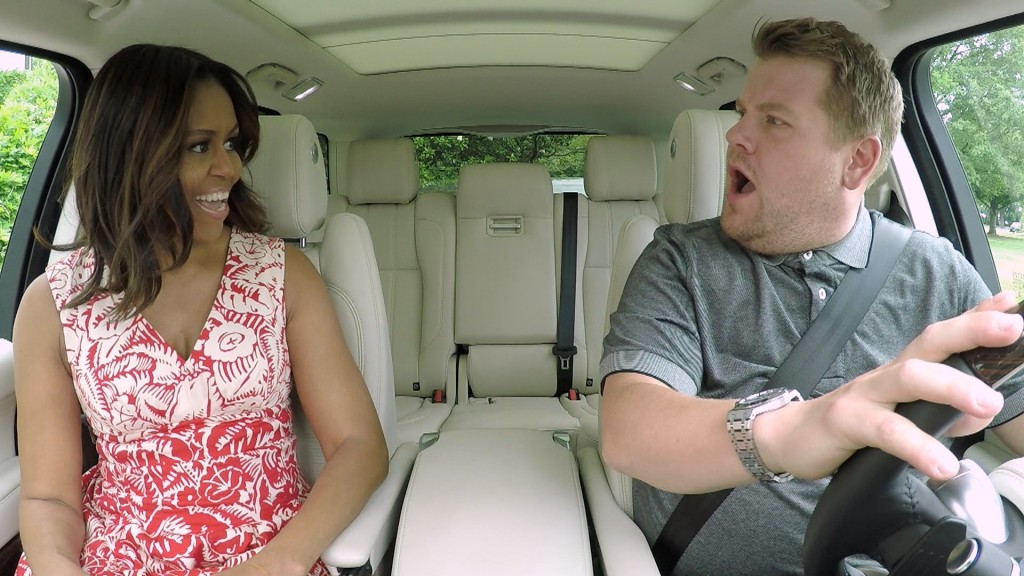 The studio has licensed the CBS talk show into Chinese platform iQiyi – marking the first time it will be made available in China.

One of China’s biggest digital services, iQiyi features a slate of English-language content, including original programming from Netflix as well as BBC dramas such as Rellik and The Miniaturist.

Past episodes of the Corden-hosted show and current episodes will be made available. The deal does not cover previous seasons, which were hosted by Craig Ferguson.

Since launching with Corden in March 2015, CBS’s The Late Late Show has launched spin-off formats such as Carpool Karaoke, and has featured such guests as Tom Hanks, Julia Roberts and George Clooney.

The show – which is produced by Corden’s Fulwell 73 prodco and CBS Television Studios – has 475 clips on YouTube, and has garnered more than 5bn overall views. Its YouTube channel has 16m subscribers.

Armando Nuñez, president and CEO of CBS Global Distribution Group, said: “It’s exciting to join forces with iQIYI to bring the supreme talent of James Corden and the star power of his guests to Chinese audiences. Mobile viewing dominates iQIYI’s subscriber base, making it the perfect platform for The Late Late Show’s inventive content and viral moments.”

An iQiyi spokesperson added: “We believe the one and only James Corden will also be well recognized by millions of Chinese audiences. iQIYI is always seeking to provide premium entertainment programming to our users. We want to collaborate and partner with CBS Studios International as it is one of the leading international content providers.”