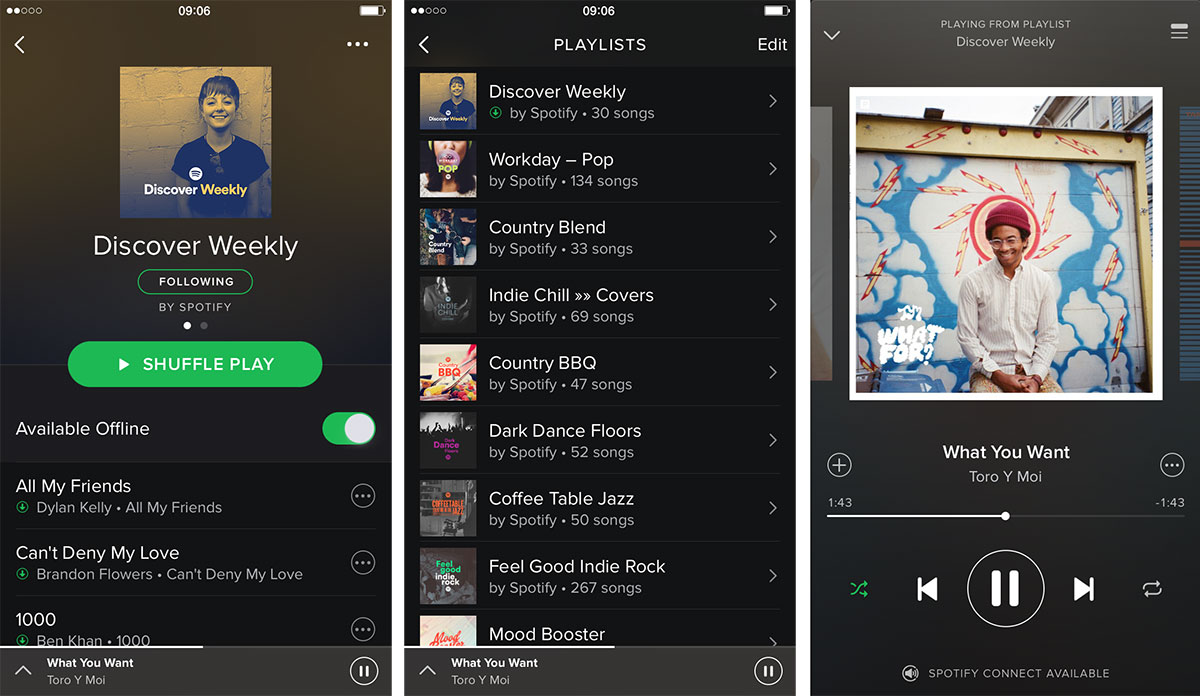 Elhabasi joins Ostroff who linked with Spotify as chief content officer in June and formerly acted as CNE president. The duo helped to develop Conde Nast Entertainment, which was set up in 2011 to produce digital video, film, and television content in support of brands such as Vogue and Vanity Fair.

Both execs have a strong background in television, with Ostroff previously acting as president of entertainment for The CW broadcast network and Elhabasi formerly serving as chief operating officer of Discovery Networks International.

Ostroff’s move into Spotify sparked rumours that the platform may be looking to get into more video content. The streamer had already shown signs of an interest in television programming in 2016 when it launched a slate of 12 originals on the platform with content from the BBC, Vice Media and ESPN.

Ultimately, not much evolved from the venture, but a larger team with Elhabashi may see Spotify revisit this space.

The exec joins Spotify in December 10, according to Variety which first reported the story. She joins Condé Nast’s chief digital officer Fred Santarpia in exiting the company this month.

Prior to her role with Discovery, Elhabashi worked on strategy for Viacom’s MTV Networks for 15 years.