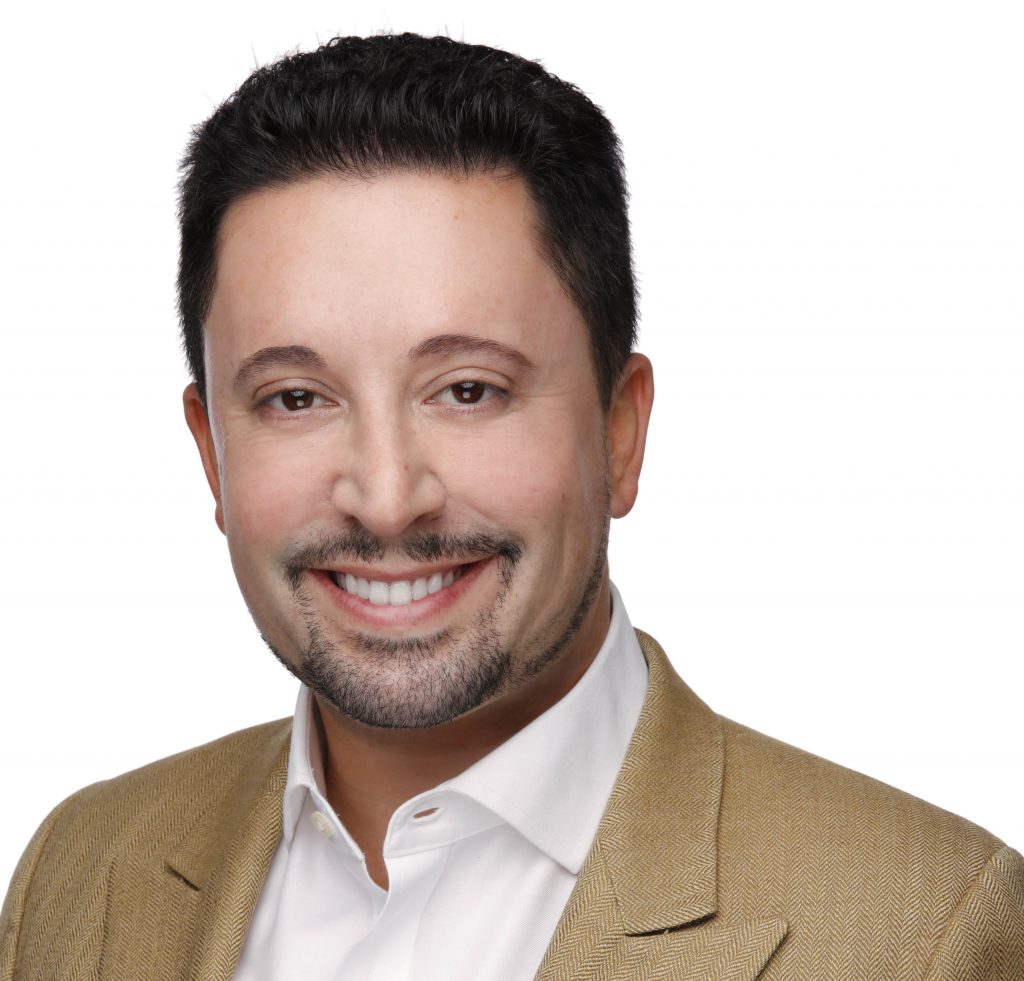 Operating out of the Blue Ant Media-owned business’s London office, Levi is to build a new development and production slate, expanding Antenna’s remit into more entertainment and fact ent programming.

He most recently served as an executive producer with Warner Bros-owned factual label Renegade.

Levi has also served in previous exec roles at ITV Studios as head of arts and popular culture and EP of The South Bank Show.

Lee said: “Since our launch in 2016, Antenna has built a reputation as an internationally-facing company, working with new platforms and younger-skewing channels. We want to build a presence in the UK market where smart storytelling and thoughtful formats are in vogue in a big way. Jonathan’s mischievous, journalistic sensibility and past success launching new shows makes him the perfect creative to lead this charge.”

Levi added: “It feels like a great time to join Blue Ant Media’s rapidly expanding production group. I look forward to working with Jago and the team to produce enduring shows with both heart and purpose.”