Hat Trick’s Whose Line is it Anyway? heads to the Middle East 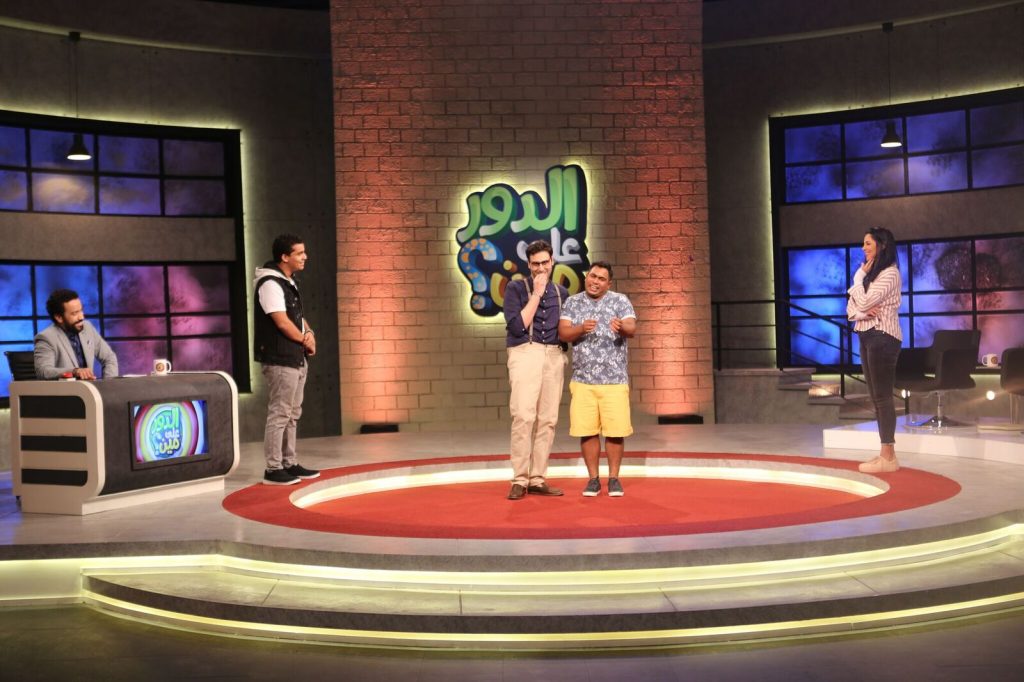 Unscripted comedy format Whose Line is it Anyway? is set to be adapted for the Middle East and will be the first version to be produced in Arabic.

Commissioned by Ten TV from Cairo-based Global Productions, the local adaptation will initially air for 14 episodes.

The series is now in production and will debut in December as part of Ten TV’s primetime schedule.

Whose Line is it Anyway? is an unscripted comedy in which four guest performers improvise their way through a series of games, many of which rely on audience suggestions.

Sarah Tong, director of sales at Hat Trick International, said: “Whose Line is it Anyway? offers a fantastically adaptable format that gives local broadcasters the opportunity to produce an entertaining, topical and hilarious primetime show featuring the best comedy talent from their own region. I’m delighted to confirm this new landmark deal in the Middle East, which perfectly demonstrates the continued wide appeal of this evergreen favourite, whether as a format or as finished content.”

Ahmed Fahmy, managing director at Global Productions, added: “Since living in London almost 20 years ago, Whose Line Is it Anyway? has been my ‘go-to’ TV show for pure, unadulterated humour, so it brings me great pleasure to bring one of the best British TV comedies to the Arabic-speaking world.

“The Hat Trick team have supported us every step of the way, including organising an invaluable chat with the creator himself Dan Patterson. Now that we’ve completed shooting, I know we have a great show on our hands, developed from a format that would work very well in any territory and with any culture.”