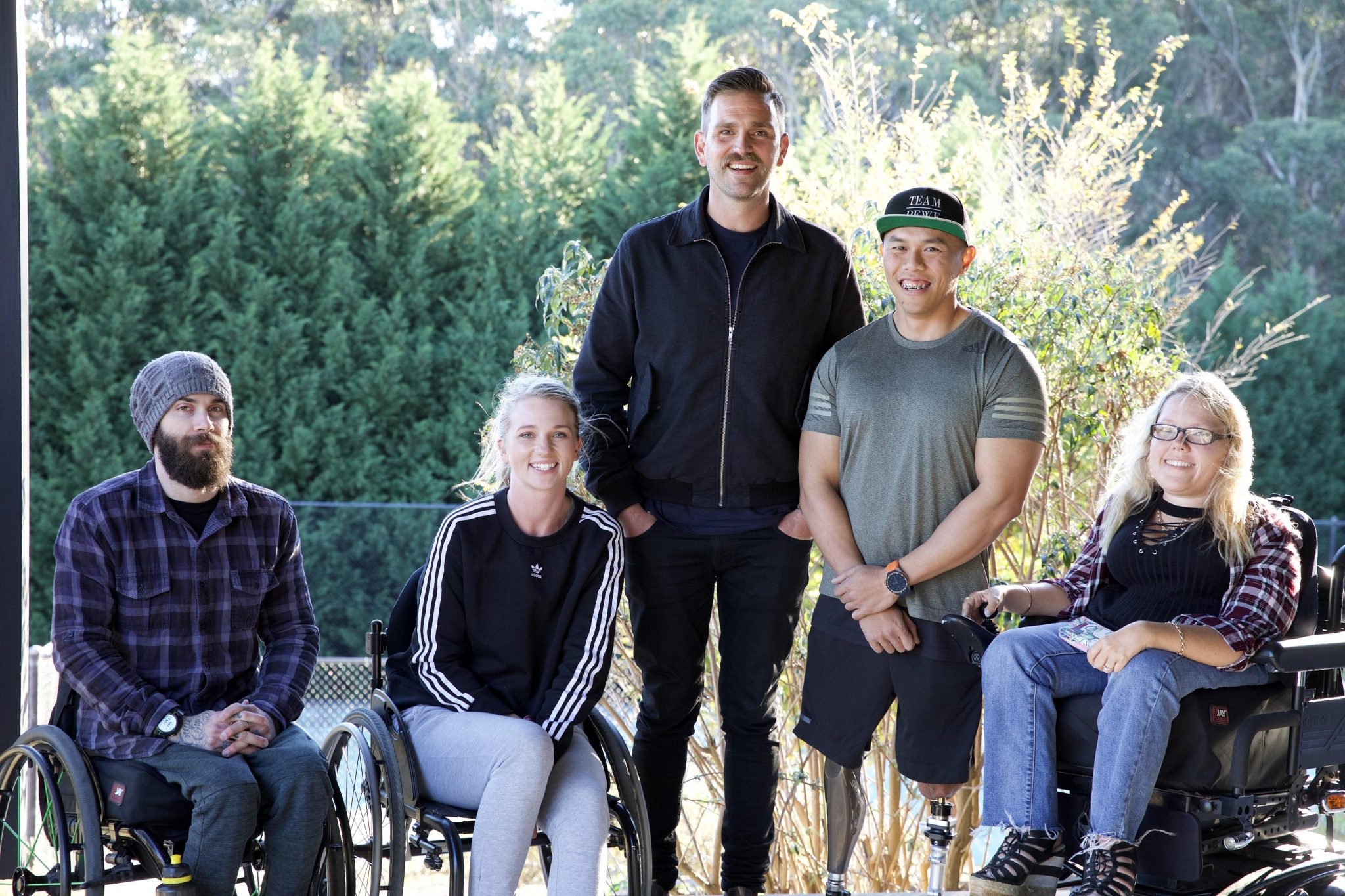 In Taboo a famous comedian tests the boundaries of comedy and good taste. They perform a unique routine which in each show challenges a subject judged too taboo to laugh at.

The difference is that in this show they will have sourced the material directly from those affected, be it by blindness, obesity or other physical disabilities and what’s more they will be at the show.

Luna Media will produce the new local version, set to debut in 2019.

Originally created for Belgian public broadcaster VRT, Taboo was Belgium’s highest-ever rated premiere for an entertainment programme and attracted 1.6m viewers, with a 61.4% market share,  excluding catch-up, when it launched in January, according to Lineup.

Rights to the series have been picked up in over 15 territories including by Wall to Wall in the UK, Kinetic in the US, Warner in Sweden, Gil Productions in Israel, Floresta (Sony Pictures) in Brazil and El Terrat in Spain.

Julian Curtis, co-founder of Lineup Industries said: “This is a unique format that holds a mirror to society and provides a compelling insight into life with disabilities, in a sensitive yet humorous way. The Australian pilot had an incredible response and we’re delighted that Network Ten has committed to more Taboo. With further commissions in the pipeline, we look forward to introducing new audiences to this thought-provoking and highly original concept which inspires both laughter and tears.”