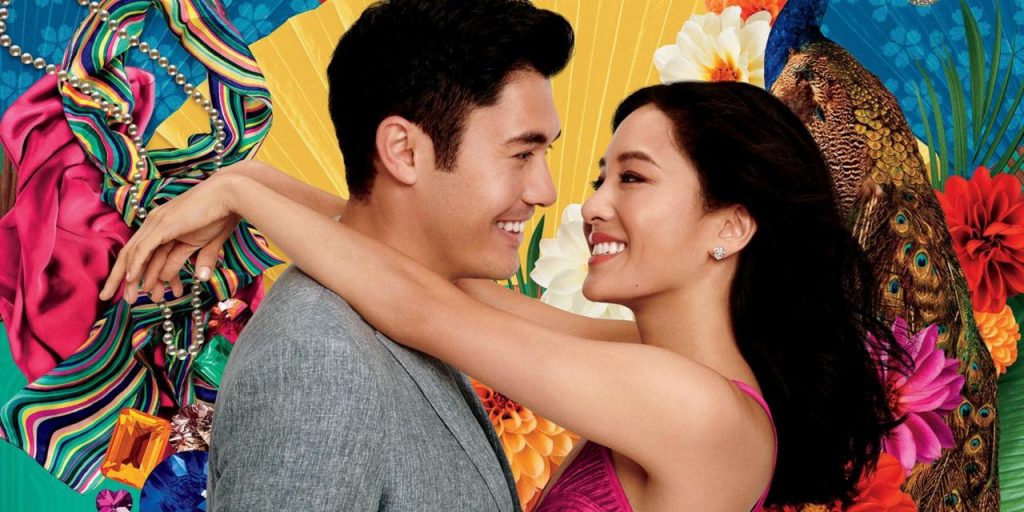 US broadcaster CBS has ordered a put pilot for a multi-cam comedy from Crazy Rich Asians author Kevin Kwan.

The comedy, which is entitled The Emperor Of Malibu, follows a Shanghai-based family with “new money” and an East Coast American family with “old money” who must learn to get along when their children get married.

Kwan will write and exec produce the series alongside David Sangalli.

The project is understood to be the third series in development focusing on Asian themes and characters.

US broadcaster ABC is also developing a single-cam comedy from Jessica Gao about a first-generation Chinese-American woman who inherits her rich grandmother’s estate.

Meanwhile, Amazon is believed to have ordered a drama from Kwan and Sangalli centring on a powerful Hong Kong family. The project is produced by STXtv.

The projects follow the box office success of the feature film adaptation of Kwan’s Crazy Rich Asians, which has grossed around US$232m worldwide to date.

The news was first reported by US outlet Variety.