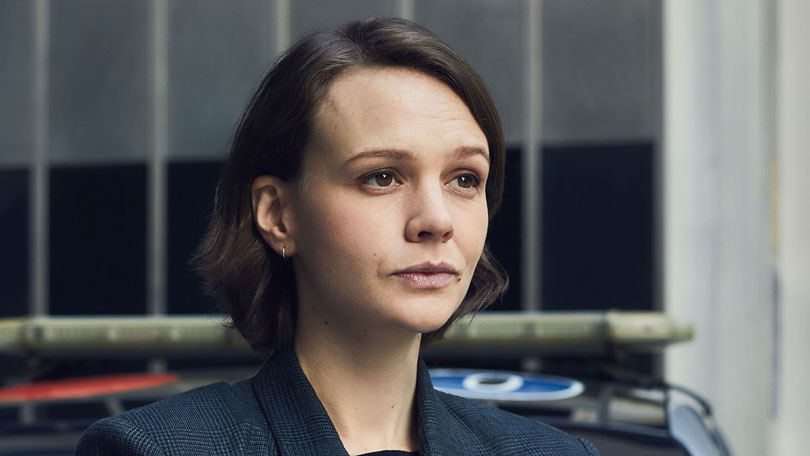 UK public broadcaster the BBC needs to go further in acting transparently, particularly in relation to the potential competitive impact of its activities, according to regulator Ofcom.

According to Ofcom’s first annual report on the broadcaster since taking over as independent regulator, the BBC “does not routinely explain planned changes in its public service activities in sufficient detail to potentially affected parties”.

Ofcom cited the example of the BBC’s recently announced plans to make changes to its iPlayer on-demand service, where it said the corporation “did not provide adequate information on what the changes were”.

“This makes it harder for the BBC to understand its likely impact on competition, including on the activities and plans of other broadcasters,” said the regulator.

“In addition, the BBC has not always provided Ofcom with sufficient detail about its longer-term plans, so that we can assess them in a timely way.”

The regulator called on the BBC Board to make more effort to ensure that the pubcaster engages with other UK broadcasters.

Ofcom also raised concerns about the governance of the BBC’s commercial activities, which it said needed to be more transparent.

Ofcom also said that the BBC needed to maintain its commitment to original UK programmes, while it found that “overall…the BBC is distinctive”, it said that the broadcaster’s investment in first-run UK-originated programming has been declining, falling by almost a quarter overall in real terms since 2010.

Ofcom said that first-run original comedy output from the BBC had declined by 38% in that period, while kids content was down 38% and entertainment down 11%.

While the BBC has teamed up with the likes of Netflix to finance shows such as Collateral (pictured), Ofcom said that “this kind of funding is largely for programmes with global appeal, as distinct from content which specifically reflects the lives and issues of UK audiences”.

It called on the corporation to “be more innovative and take more risks, including in relation to how it makes original UK content and with whom”.

Other areas of concern for Ofcom include the ongoing decline in use of the BBC by young people. The regulator said that the pubcaster needs to “take significant steps” to engage with young people, without offering specific solutions. Referring to the BBC’s main vehicle for targeting younger viewers, the online-only BBC Three channel, it noted that “few young people watch BBC Three online”.

Ofcom also said that the BBC needs to take further action to improve how it represents the whole of UK society, including better representation of people not from middle-class backgrounds, disabled people and people from the nations and regions.