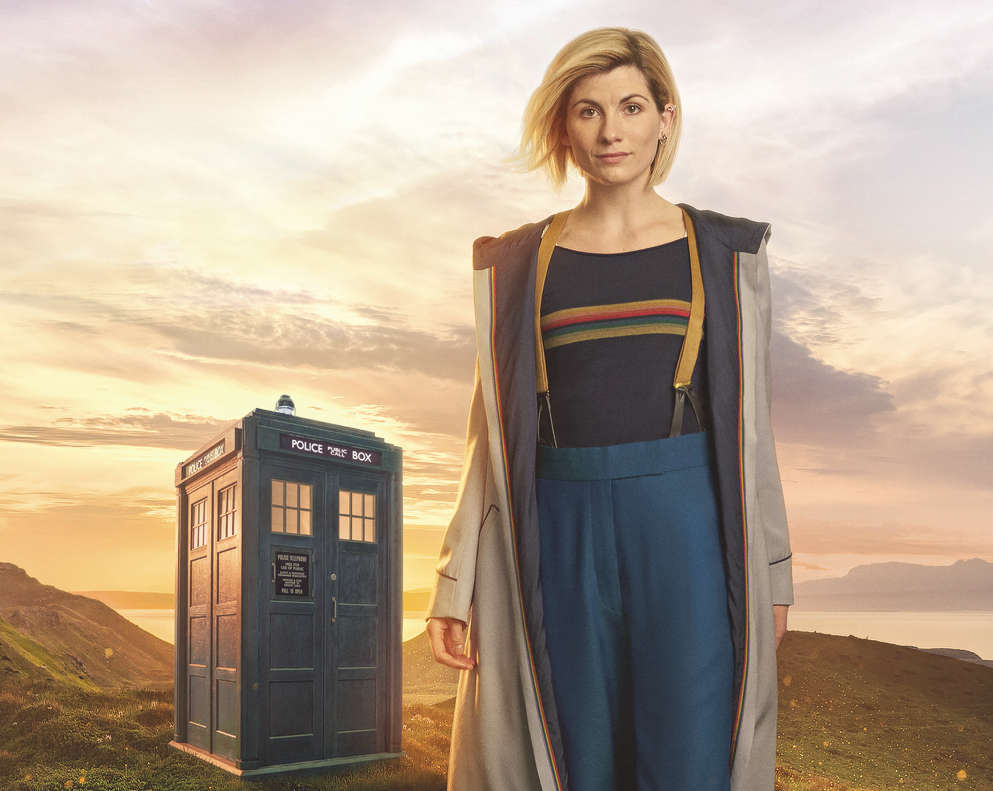 October may have seen one fabled entertainment glass ceiling smashed, with Jodie Whittaker nailing it as the first female Doctor Who, but the UK television industry still faces a major diversity problem both behind and in front of the camera, says Philip Large, CEO of entertainment career site The Mandy Network.

Whittaker’s casting was a milestone in the history of the much-loved British television series, and that is something to be celebrated. However, it’s no surprise that Whittaker was directed by a man in her debut performance. After all, the vast majority of Doctor Who episodes are.

While it’s unfair to single out individual – and doubtless talented – directors in this debate, the brutal truth is that the entertainment industry simply is not giving enough women the chance to succeed in direction. Instead, we focus on celebrating a few high-profile success stories – from Susanna White to Sheree Folkson – in order to mask the day-to-day failing.

Take the five main British broadcasters as a case in point. According to a recent Directors UK report, just 25% of programming this year has been directed by women, lower than the 2013 level.

In 2018, female directors are, to a large extent, an anomaly, and a fundamental shift is still required to make our industry truly equitable, just and representative.

The figures are similar for the proportion of female crew members in British film, with only makeup, casting, costume and production recruiting women in significant numbers.

Directors have to come from somewhere – they don’t just emerge fully-formed out of the ether. They need to understand the sector and hone their own skills; this means giving women opportunities in direction, but also in other crew roles. 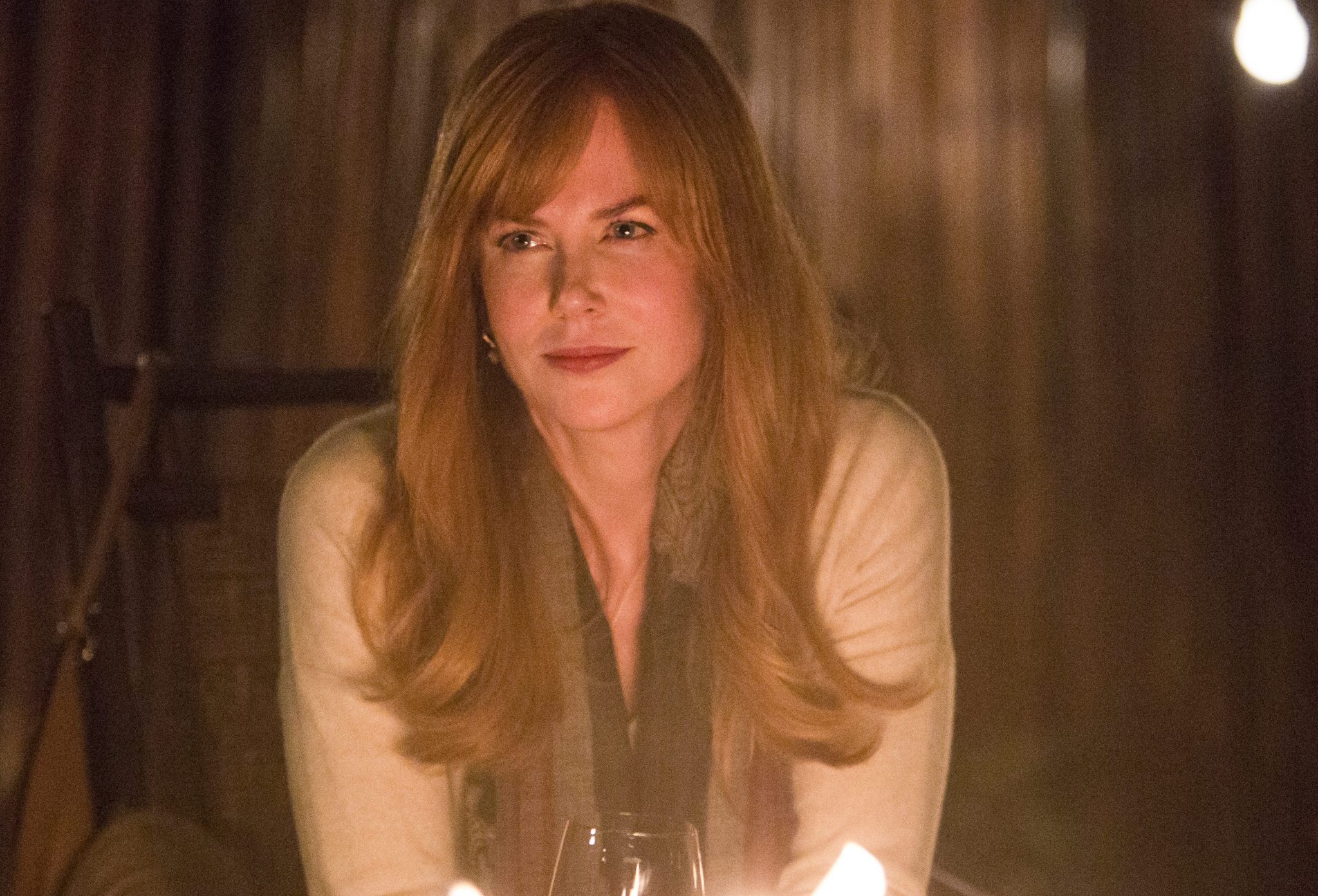 Yes, progress is being made. The US Academy of Motion Picture Arts and Sciences launched Action: The Academy Women’s Initiative in early October. The BFI managed to get a laudable 38% of female-directed films featured in this year’s festival, and actor Nicole Kidman revealed how she used her platform to ensure the second season of HBO’s Big Little Lies (pictured, left) was female-directed.

However, change needs to be accelerated, and there’s only so much impact these media-friendly announcements can engender in the long run. In 2018, female directors are, to a large extent, an anomaly, and a fundamental shift is still required to make our industry truly equitable, just and representative.

We all have a part to play in this effort as critics, programmers, event coordinators and awards judges. We need to take a more grassroots approach to seek out, recognise and champion female-directed films. Those in positions of power need to wield it to influence and change the system in which we operate so that it’s possible for those at the bottom to get a foot on the ladder and start building their CV.

The fulcrum of true change lies in the recruitment process. By moving away from a closed-door, old boys’ network approach, and giving everyone access to every opportunity, we can move towards an industry based on merit and ability rather than privilege.

Ultimately, the issue here is simple: by denying striving female talent the chance to build valuable experience, you guarantee that they’ll struggle to move on to more lucrative, higher profile opportunities. And that’s before we even get onto the subject of the pay gap.

So, hats off to Jodie, but going forward, let’s make sure we champion the genius and creativity of female talent across the sector as norm rather than novelty.

Philip Large is CEO of the world’s largest entertainment jobs and career platform, The Mandy Network.

Tags: BBC One, Doctor Who, Jodie Whittaker, The Mandy Network