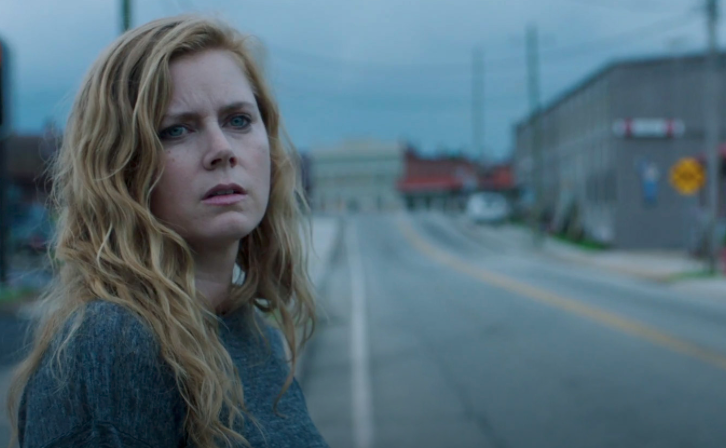 Blumhouse Television has added five new positions to grow its production, development and business affairs teams, including execs from NBCU and eOne.

For production, Blumhouse has hired eOne’s senior VP for film, television and digital entertainment, Lisa Niedenthal. The Sharp Object’s producer will serve at Blumhouse as executive VP of production.

Niedenthal will oversee productions across all scripted and non-scripted programming.

She will be joined by Dakota Pictures’ Tevin Adelman, who will serve as VP of production and Alexandra Perez who now acts as manager of production.

Meanwhile, the development team has added NBCUniversal’s director of original scripted content Kyle Chalmers who will join as VP of development and original programming.

Sahar Vahedi has been promoted to director of development.

“2018 has been an incredible year for us, with series launches on HBO, Facebook Watch, USA Network, Hulu and Netflix and award-winning documentaries at the Sundance and Tribeca Film Festivals, plus docuseries in production at FX, Sundance and Oxygen, so staffing up has been a priority,” said Marci Wiseman co-president at Blumhouse.

Jeremy Gold, co-president, added: “We have been very fortunate to bring on such outstanding executives to fill critically important roles in production, development and business affairs.”