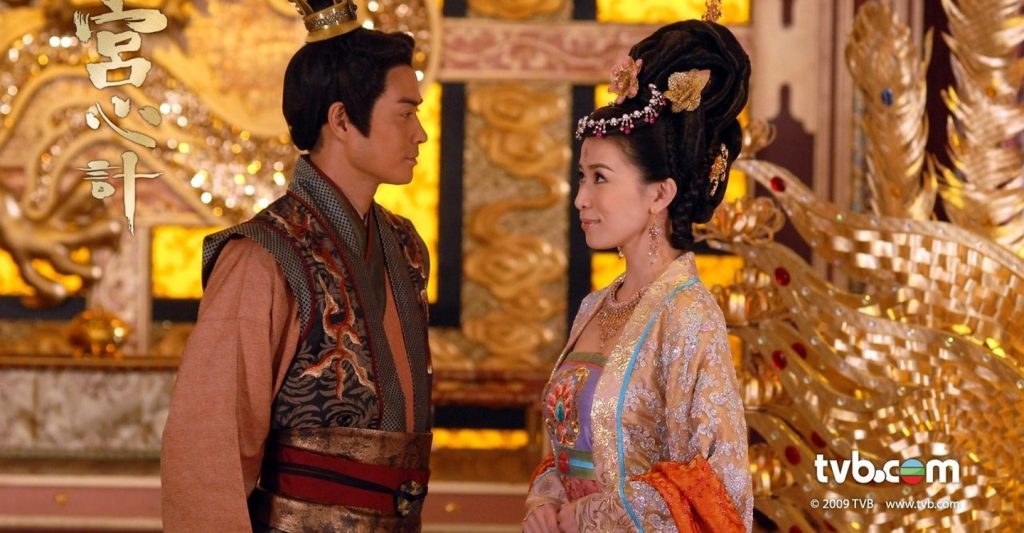 The cuts account for around 4% of the broadcaster’s workforce, and affect TVB’s unscripted production, which will be streamlined, as well as its arts department, production facilities division and the magazine TVB Weekly.

In addition, one of its drama studios will be shut down as TVB – which is known for its drama production – looks to shoot on location as opposed to in studio.

A spokesperson for the broadcaster said: “The decision to eliminate jobs is a difficult one. But it is obvious that we have to respond to changing business environment and operation needs.

“While we will commit to long-term investments to upgrade our production, measures must be taken to reallocate our resources to meet new and developing business requirements.”

The cuts come months after TVB’s first round of lay-offs in June, when it made around 100 staff redundant.

In August, TVB executive director and group chief executive officer Mark Lee Po-on said the business would cut around 200 jobs – or 5% of its 3,900-strong workforce – by the end of 2018.

TVB launched OTT plaform MyTV Super in 2016, offering 20 channels and an 11,000-hour library of content, including classic dramas from TVB and acquired programming from South Korea and Japan. The business has close to 6m subscribers.

However, it has struggled to keep up with market rivals such as the youth-skewing Viu TV – which is owned by telco PCCW and launched in 2015 – and its corresponding mobile video platform Vuclip and pay-TV channel Now TV.

(Pictured: TVB’s Deep In The Realm Of Consciousness)