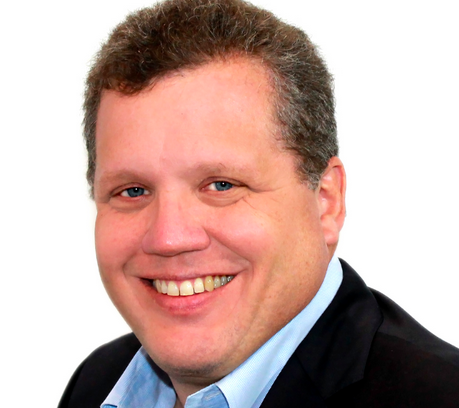 Moriarity, who has been in the business for 30-plus years, took up his current role when AMC Networks acquired Liberty Global’s Chellomedia in 2014.

While at Chellomedia, Moriarty spearheaded the company’s expansion into Central Europe, transforming a small group of minority-owned channel joint ventures into a thriving operating unit, with 13 strong brands available across 30 countries in Europe.

Announcing his departure, Moriarty said: “I’m extremely proud of what we have achieved in establishing AMC Networks International as a provider of excellent, sought-after content, especially throughout Central and Northern Europe and in all of the countries we cover through the UK division.

“With AMCNI’s strong position in these regions, I see this as the right time to explore new opportunities.”

“He has done outstanding work, particularly in developing the CBS Channels in the UK and creating a strong business in Central and Northern Europe. We wish him much success in his next chapter.”