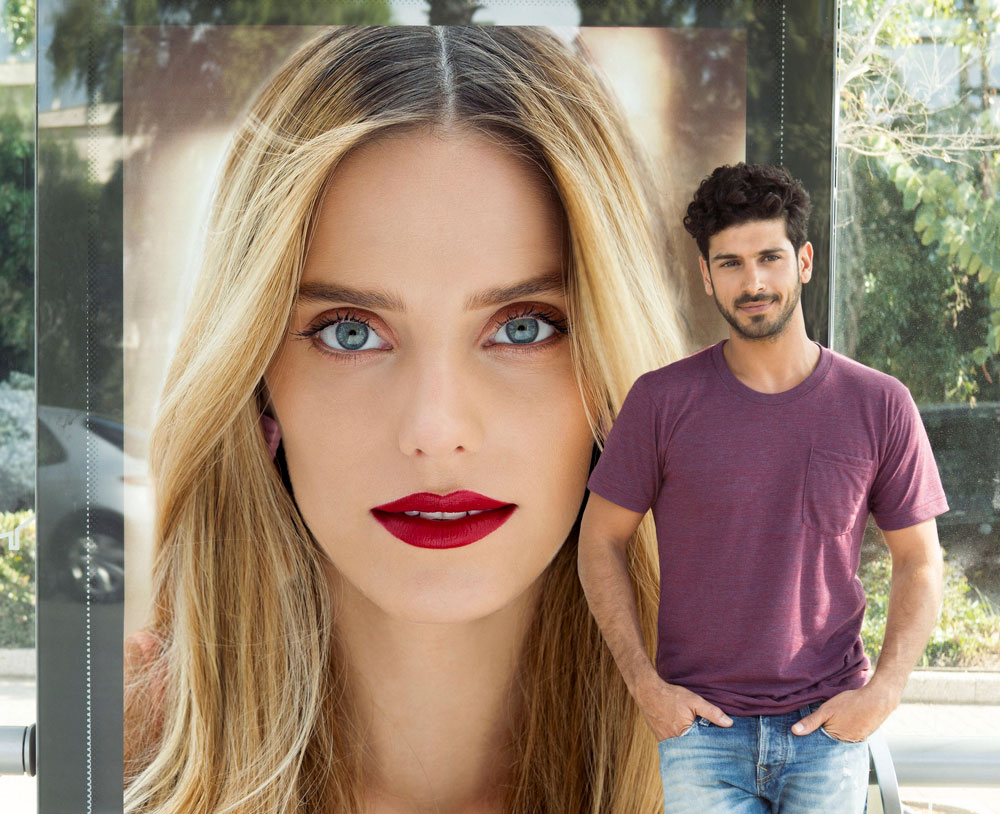 Keshet Tresor Fiction will leverage such Keshet titles as Prisoners Of War, The A Word and When Heroes Fly, with a focus on developing and producing premium scripted content for the German market as well as OTT players.

Other new appointments include Tina Hechinger, who has joined as producer, and Konstantin Kuhnle, who is dramatic adviser from Rat Pack Filmproduktion, and Eva Stadler, who is a freelance consultant.

The division’s first project is The Baker And The Beauty, which it will co-produce with Constantin Television for the German market. A broadcaster is not yet attached to the project.

Originally created by Assi Azar for Keshet 12, the show tells the story of a baker who falls in love with an international superstar.

It is currently in production in Russia, being adapted by Art Pictures Studios Russia for CTC.

Axel Kühn, managing director of Tresor, said: “KI has arguably the strongest scripted catalogue in the business, so the ambition to diversify into fiction has been there from the beginning of our partnership.  We’ve pulled together a dream team of talent that not only shares our philosophy but also has the potential to help us expand into this new market and grow as a business.”

Sammy Nourmand, managing director for UK and West Europe at Keshet International, added: “Germany is a significant market with great potential and I’m excited that Keshet Tresor Fiction will soon be developing and producing high-quality content for local audiences.”