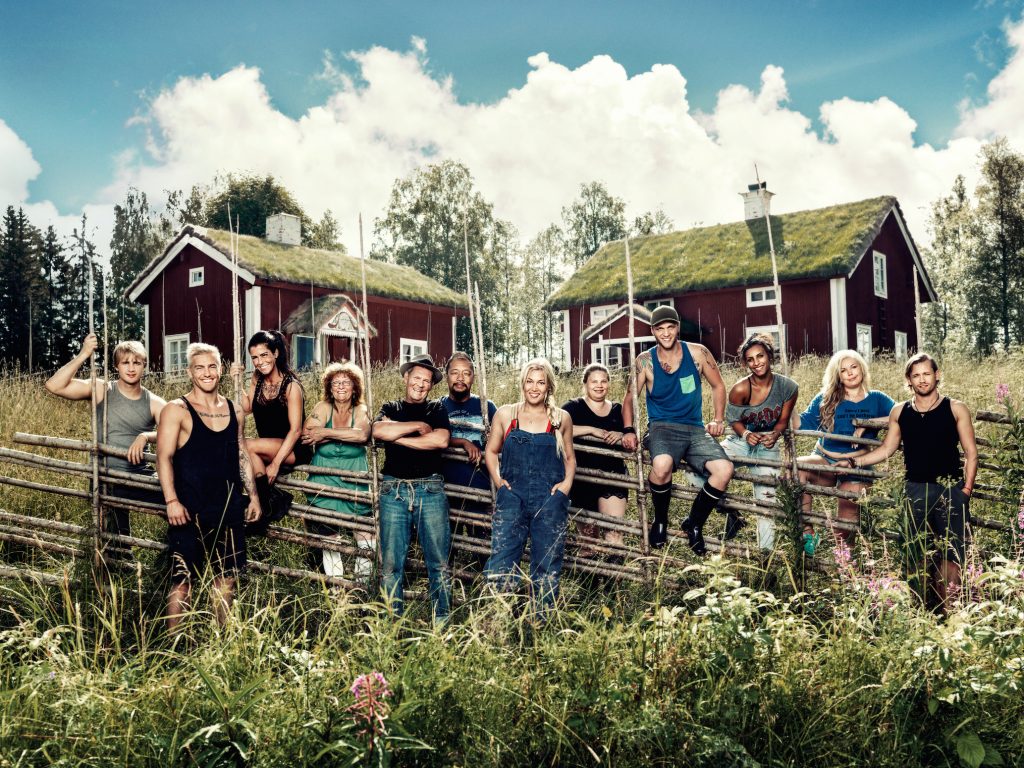 Endemol Shine India has signed a deal with DRG to remake international format The Farm locally.

While The Farm has been sold to over 50 territories, this would be the first adaptation in Asia.

The format is a daily competitive reality show that sees six men and six women living together as farmers, growing their own food and fending for themselves, without electricity, mobile phones or any other modern conveniences.

Contestants are eliminated over a ten-week series until one is crowned Farmer of the Year.

The Farm was originally created by Strix Sweden and has been consistently on-air since its initial launch in the territory in 2001. It is currently in its 12th season in Sweden and currently on-air alongside a celebrity edition and spin-off title The Cabin.

“In some territories The Farm provides a complete antidote to modern life, effectively taking people back in time. In India, with its already large rural and farming populations, the back-to-basics approach of the concept will be more about people from cities experiencing a contradictory new life, but one that still exists for many in the country today.”

Jess Khanom, senior VP for sales for the APAC region at DRG adds: “The Farm is one of the world’s longest-running and most successful reality formats so we are delighted that it has now reached Asia and the incredibly dynamic TV market that is India.”