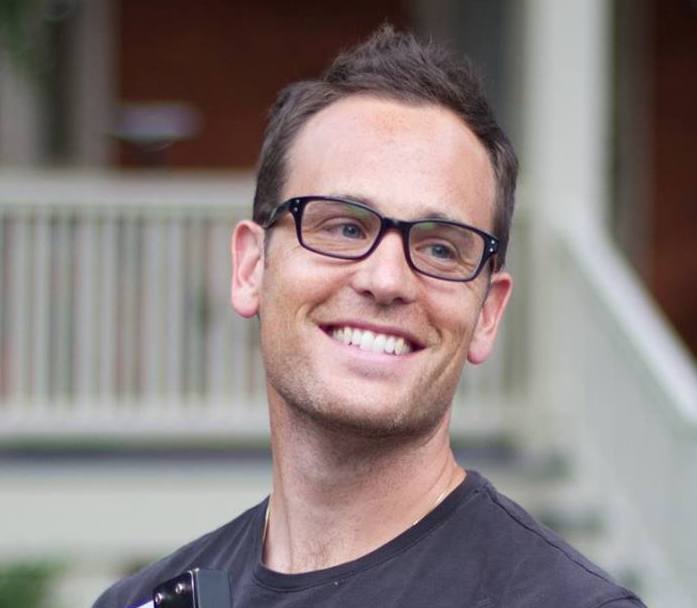 Canadian producer-distributor Media Ranch has hired a head of content and storytelling to lead its creative push.

The business has appointed Philip Kalin-Hajdu to the role, which will see him develop and write new series and formats, and grow Media Ranch’s slate while seeking new talent.

Kalin-Hajdu was previously director of development for Ziad Touma’s Couzin Films, where he developed and line-produced feature film The Judas, which Media Ranch will sell as a format at next month’s Mipcom.

The exec is a two-time Canadian Screen Award-nominated producer of web series YidLife Crisis. He also adapted the screenplay and produced horror feature Game of Death, which was licensed as a series to digital platform Blackpills.

The appointment comes as the Canadian outfit marks its 10th anniversary, preparing to attend the market in Cannes with a line-up of formats, including relationship shires The Expert (13 x 60 minutes) and reality game show The Vault (10 x 50 minutes).

Kalin-Hajdu added: “I look forward to our collaboration – bringing new and exciting series to the competitive world of factual television.”