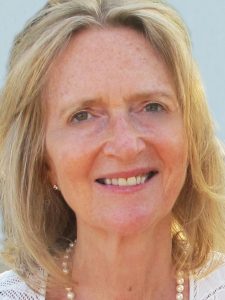 The new division will publish between three and four books a year, with a focus on high-concept, commercial stories.

Its slate includes Alienated: Grounded at Groom Lake, a comedy adventure about the only human boy at a school for aliens, which publishes on November 1 and is written by Norton.

Awesome Media & Entertainment, which is working with a number of authors, will be actively developing the IP of the books published by Awesome Reads across multiple platforms, with a focus on television.

Awesome Media was launched initially to exploit rights around Norton’s books, but the company has since expanded into third-party content development for TV and has also moved into primetime drama.

Selberg said: “I’m delighted to be working with Jeff Norton to launch Awesome Reads and bring these stories which are exciting and emotionally engaging to a wide readership.”

Norton added: “As both an author and a producer, it’s been my mission to create a virtuous circle from books to screen and back again to inspire young people to become lifelong readers. Awesome Reads closes that circle.”