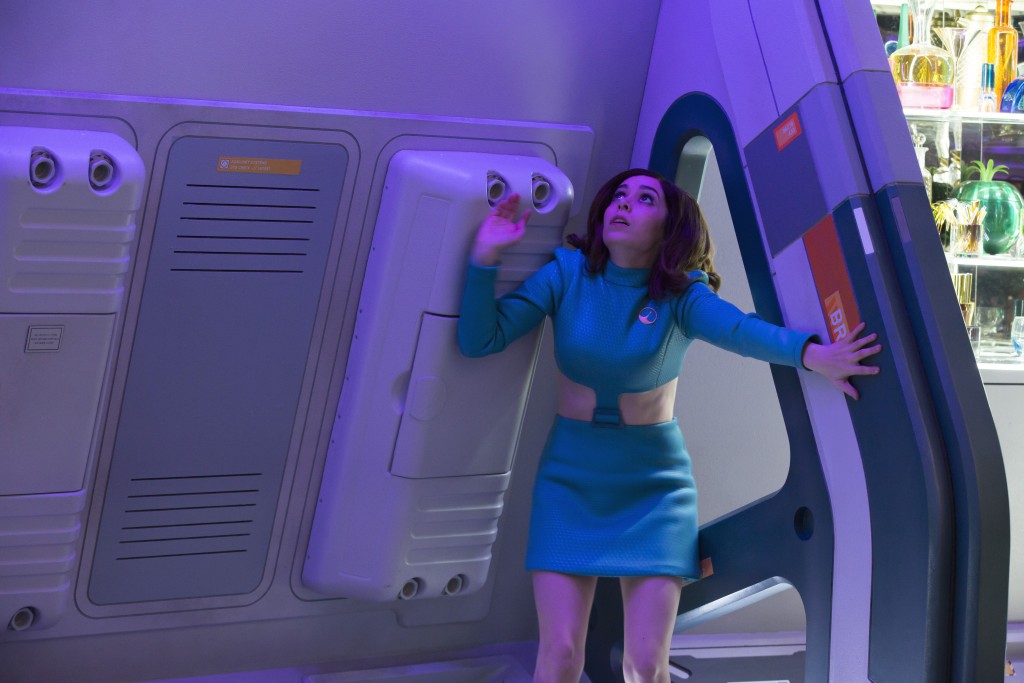 The sale of Endemol Shine Group is reaching its final stages, with a deal expected in “a month or two”.

Endemol chief creative officer Peter Salmon confirmed on Tuesday (18 September) at the Royal Television Society’s London conference that the business is close to reaching a deal, with new ownership expected to be in place by December.

ITV and Endeavor Content are understood to be in a £2bn bidding war for the Black Mirror (right) producer, according to UK outlet The Daily Telegraph.

The two parties have reportedly pulled ahead of other bidders, including Liberty Global, which is believed to have cooled its interest in the production company, as well as the likes of Lionsgate and NBCUniversal.

Earlier this month, it was also confirmed that German broadcaster RTL had withdrawn it’s interest from purchasing the media group.

US agency WME-IMG rebranded as Endeavor just under a year ago, when it also launched distribution arm Endeavor Content, which represents such titles as BBC America’s Killing Eve.

The business, which is valued at around $6.3bn, is backed by private equity firm Silver Lake as well as Japan’s SoftBank, Singapore’s sovereign wealth fund and the Canada Pension Plan Investment Board.