Discovery Networks International’s VP of production, development and factual, Ed Sayer, is to depart the company. 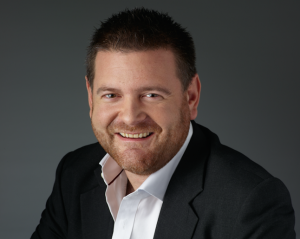 Sayer departs after three years with the company where he oversaw factual content including Goblin Works Garage, Ed Stafford: First Man Out and Body Bizarre.

He arrived at Discovery in 2014 from Nat Geo Channels International, where he was VP of commissioning. While at Nat Geo, he commissioned and executive produced shows such as Science of Stupid, Ultimate Airport Dubai and Air Crash Investigation.

As a result of the move, there will be a rejig at Discovery UK & Ireland, with his production and development team now reporting to UK channel heads.