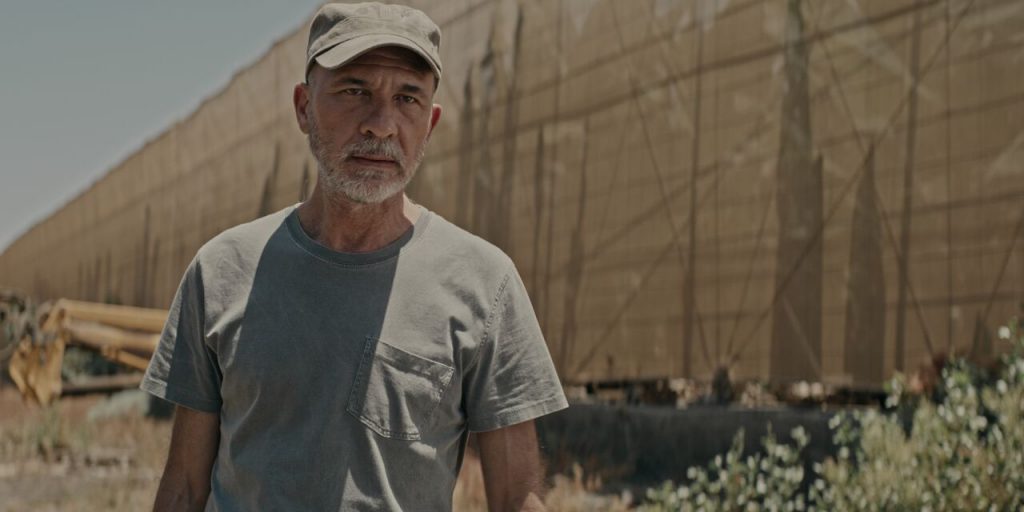 The 8×60 minute drama is coproduced by Portocabo, Atlantique Productions and ARTE France. It takes place on a secluded island in the Canary Islands archipelago, is created by Pepe Coira and directed by Jorge Coira.

Hierro will launch on Movistar+ in the first half of 2019. It is the first Spanish language drama in Banijay Rights’ multi-genre catalogue.

Banijay will be responsible for the international distribution of all rights for Hierro, with the exception of France, Germany, Spain and Latin America.

Caroline Torrance, head of scripted at Banijay Rights, said: “From the first time we saw Hierro, we immediately knew we wanted to be a part of it.

“With electric storytelling and premium production values, this character-driven drama is set to be a hit with international audiences. We are really excited to work with, support and distribute the work of such acclaimed production talent.”

Alfonso Blanco, executive producer at Portocabo, added: “Hierro has come a long way since winning the Best Project of the Year at Berlinale 2015, and has become a reality thanks to the combined commitment of Movistar+, Arte, Banijay Rights, Atlantique Productions and all their respective teams.”