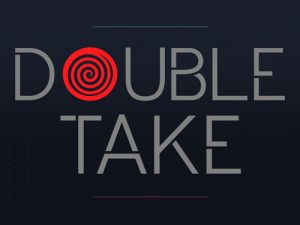 The show, Double Take, will involve hypnotist Chris Jones pranking unsuspecting superfans. At the beginning of each installment, one unwitting superfan will meet with Jones, who poses as a “producer” sent to help orchestrate a meeting with the fan’s favorite celebrity.

Cena will serve as executive producer on the series via his Hard Nocks South banner and stars in its premiere episode, which launches on September 5.

“Loud is always looking for exciting new avenues into established genres and formats, and Double Take is our opportunity to put a major spin on the celebrity-fan encounter,” said Loud TV President Nick Rigg. “We’re ecstatic to have John and Chris as our creative partners, as well as the ultimate platform, Facebook, for sharing this unprecedented content.”