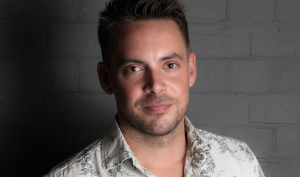 Breakwell was previously VP of news and current affairs at Vice Studios. He was responsible for the company’s news and affairs development as well as factual content for Vice and other broadcasters and platforms including the BBC and HBO.

Before joining Vice, he held various roles at the BBC, including deputy editor of Newsnight and producing the corporation’s UK and US election coverage.

Adam Bullmore, MD of October Films said: “Neil brings a wealth of experience of producing exciting, innovative content for both traditional broadcasters and online platforms. He’s the perfect fit to complement the October team as we continue to expand our output for broadcasters in the UK and internationally.”

October has significantly increased its hours in production and client base in the UK and US in the past three years.