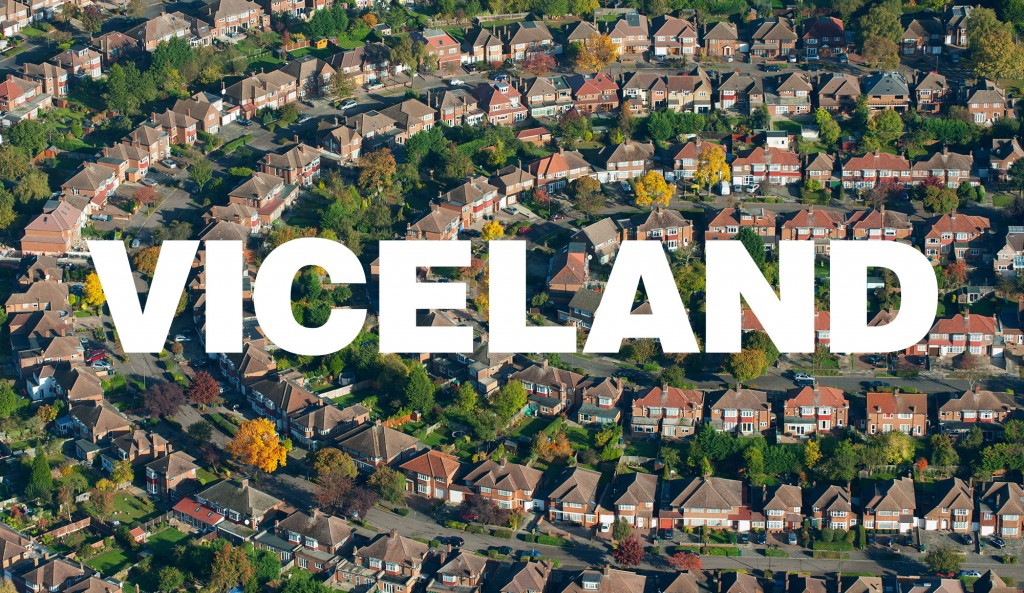 The title is spin-off of the independent feature documentary American Relapse, which was directed by Pat McGee and Adam Linkenhelt. It will premiere on September 12 on Viceland.

American Junkie follows two recovering addicts, Allie and Frank, who devote their lives to helping fellow addicts in their real life-and-death struggle for recovery, rescuing them from the streets and helping them avoid corrupt rehab facilities.

The series is produced by Viceland, with Pat McGee Pictures and T Group Productions.

“Addiction is a faceless disease that does not discriminate,” said McGee. “We wanted American Junkie to speak the truth about the opioid epidemic – yes 80% of addicts will relapse, but we found a couple warriors in Frankie and Allie who don’t give up on addicts. They don’t care about the stats; they’re out there dealing hope.”