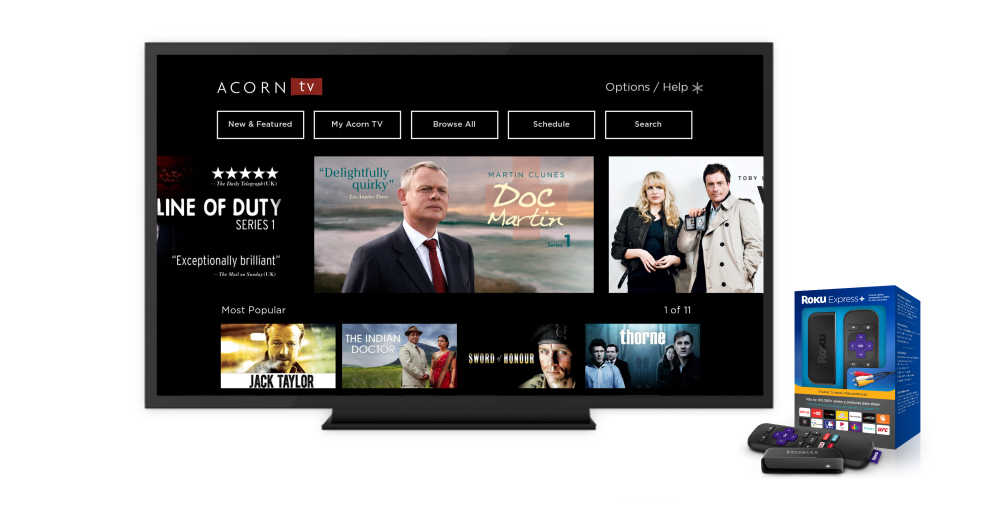 AME, the UK-based development division for the Acorn brand of RLJ Entertainment, has partnered with Sly Fox Productions in association with Ferncroft Media.

Created for television by writer Julian Unthank (Doc Martin) the first series of Queens of Mystery will go into production in September with three feature-length episodes, which will make their North American premiere in 2019 as an Acorn TV Original.

Queens of Mystery follows a perennially single female detective and her three aunts, who are well-known crime writers that help her solve whodunit style murders as well as set her up on blind dates.

Queens of Mystery will be scripted by Unthank and Matthew Thomas (The Rook) with Ian Emes directing the first two episodes.

“With its fun characters, beautiful setting, and entertaining mysteries, Queens of Mystery is exactly the kind of show our subscribers will love and is an ideal addition to our rapidly growing slate of original series. Additionally, we’ve been looking for the right project to work with the talented producers from Sly Fox, and they’ve put together a fantastic series.”